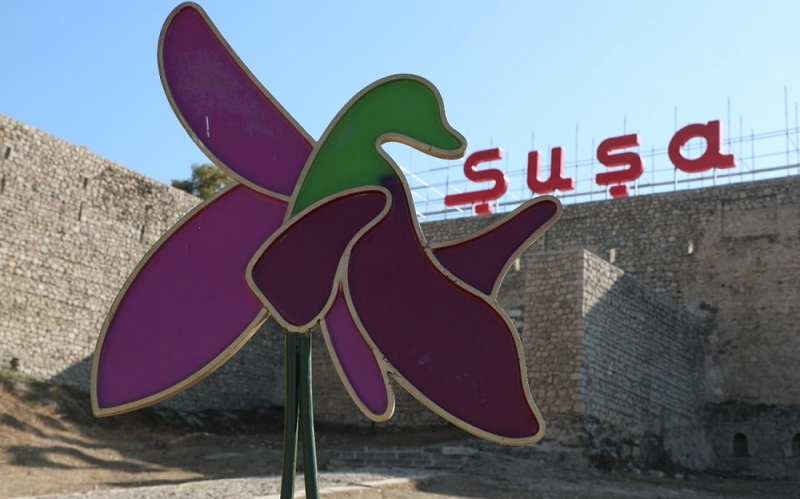 A ceremony to mark Remembrance Day was held in the Yukhari Govhar Agha mosque in the city of Shusha on September 27, Maftun Abbasov, Chairman of the Board of the Shusha State Reserve Administration, wrote on his Twitter page.

The memory of the martyrs was honored with a minute of silence, and prayers were offered for the repose of their souls, Abbasov wrote.

“After the ceremony in Shusha, they watched the address of President Ilham Aliyev to the Azerbaijani people, which was broadcast this morning on Azerbaijan Television,” Abbasov said.