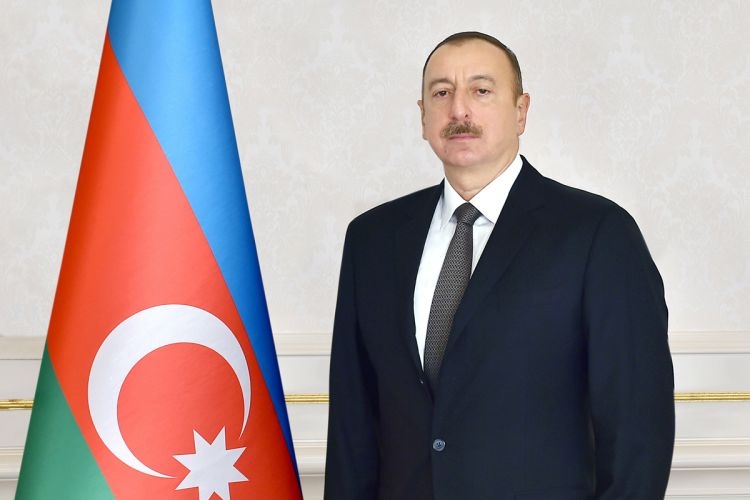 “Our solidarity and national diversity are our great wealth. It is no secret that last year was declared ‘Year of Multiculturalism’ in Azerbaijan. I believe Aze

The head of state that this was a message to the world that people of diverse nationalities and ethnicities can peacefully coexist together.

With regard to the declaration of 2017 as ‘Year of Islamic Solidarity,’ the president said that this move is yet another message to all Muslim nations in order for them to put an end to conflicts and unite.

“In the example of Azerbaijan, we have seen that this is possible. Azerbaijan is part of the Caucasus, where different peoples have been historically living in the spirits of friendship and brotherhood,” he said.

The head of state noted that Azerbaijan has become an important country for the whole Caucasus.

“Therefore, positive results have been achieved in Balakan in the economic, social, agricultural, and processing industry areas. The district is becoming more and more beautiful every following day, with tourists growing in numbers,” he stressed.