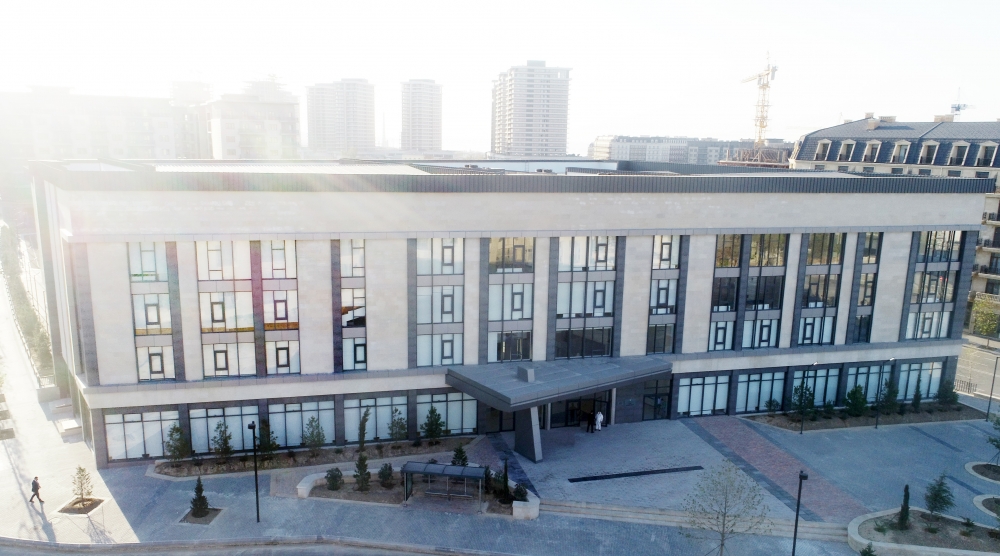 President of the Republic of Azerbaijan Ilham Aliyev and First Lady Mehriban Aliyeva have attended the opening of a new 1560-seat building of Baku European Lyceum in the capital`s White City.

President Ilham Aliyev then viewed conditions created at secondary school No 71 in Sabunchu district, Baku, after major overhaul and reconstruction.

A new 864-seat additional block was built for the school.

The 1176-seat school was built in 1980. The school has classrooms, labs, a gym and a conference hall. 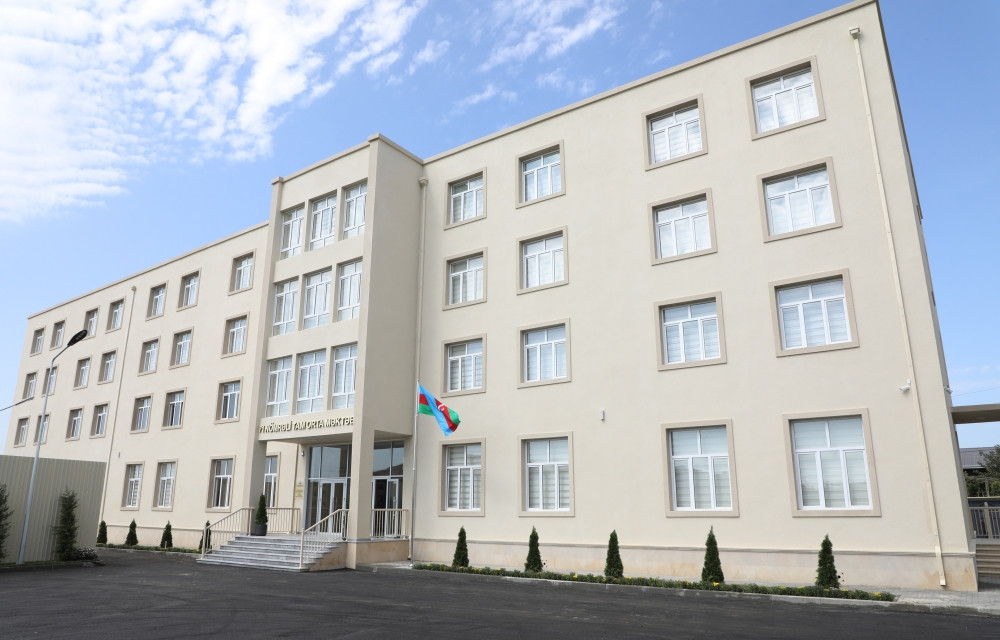