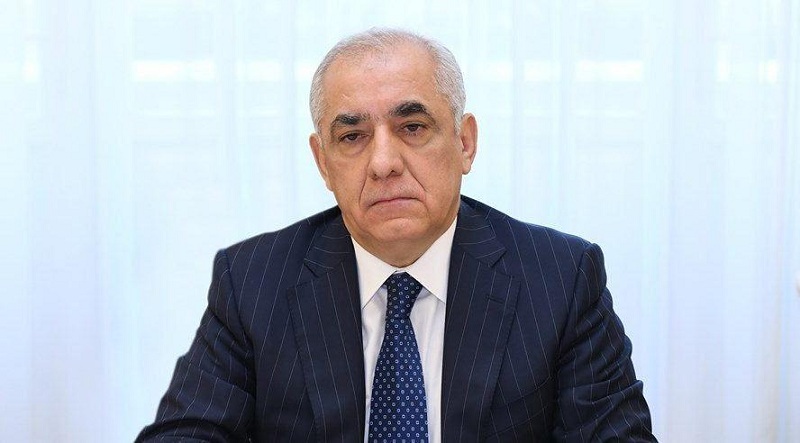 He praised the fact that since the first hours of the provocation, "brotherly Turkey has strongly condemned this treacherous act of aggression at all levels and has always stood by Azerbaijan".

Ali Asadov described the firm and unequivocal attitude of the President and Vice President of the Republic of Turkey, heads of relevant government bodies, members of parliament and the entire brotherly Turkish people towards Armenia`s act of aggression as manifestation of the fact that Azerbaijan was not alone.