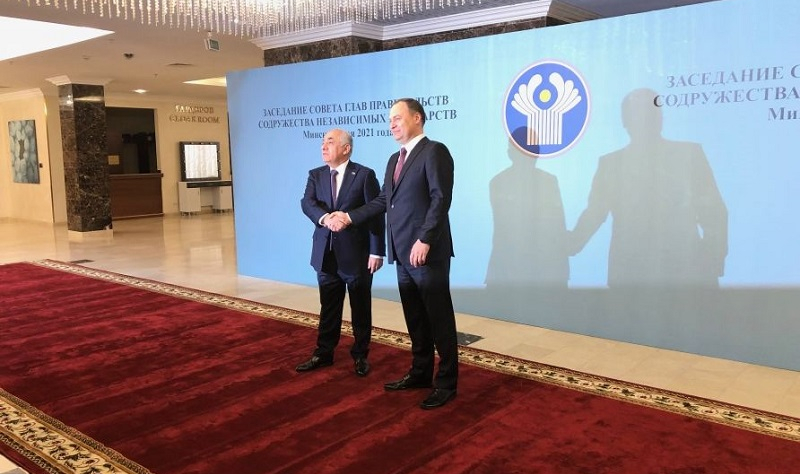 During the meeting, Golovchenko congratulated Asadov on the occasion of May 28 - Republic Day in Azerbaijan.

During the day, the meeting participants are expected to be received by President of Belarus Alexander Lukashenko, followed by a meeting of the Council of CIS Heads of Governments.