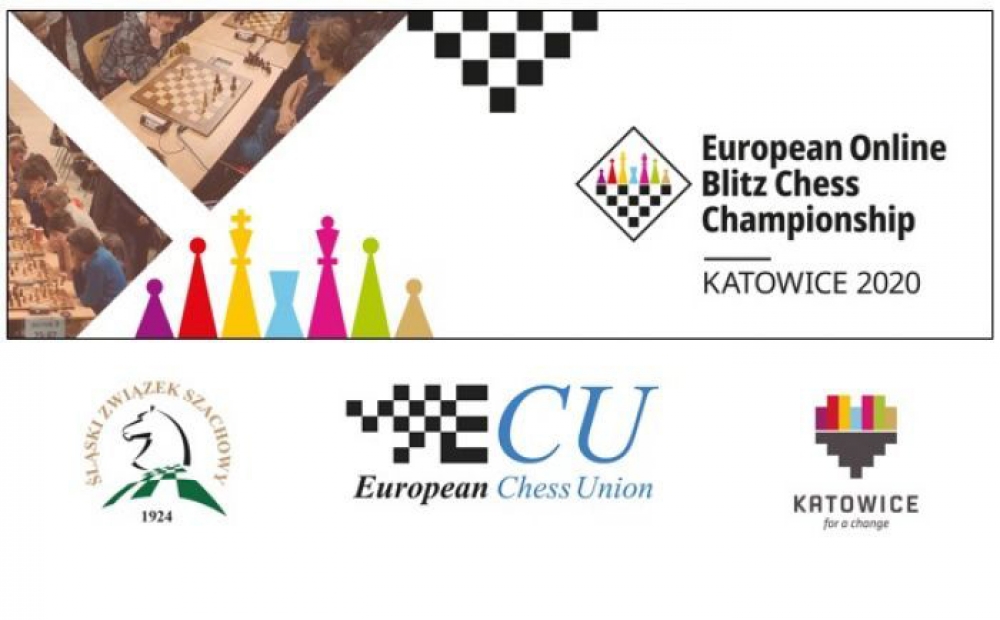 Azerbaijan`s hopes will be pinned on 20 male and 6 female chess players.

The event will consist of 3 stages: Qualifications, Top16 playoff and Top4 Superfinals.

Qualification stage will be played in 11 rounds, Swiss system, with time control of 3 minutes for the whole game, plus 2 seconds of an increment per each move, starting from move one. The best ranked 16 players will qualify for the Top 16 playoff, which will be played within four games matches + Armageddon (5’ vs 4’ with no increment).

The best 4 players from the playoff phase will qualify for Semifinals which will determine the medalists and the Winner of the event. The Superfinal will be play within four games matches + Armageddon.

Top 16 players will be awarded money prizes, medals and trophies.