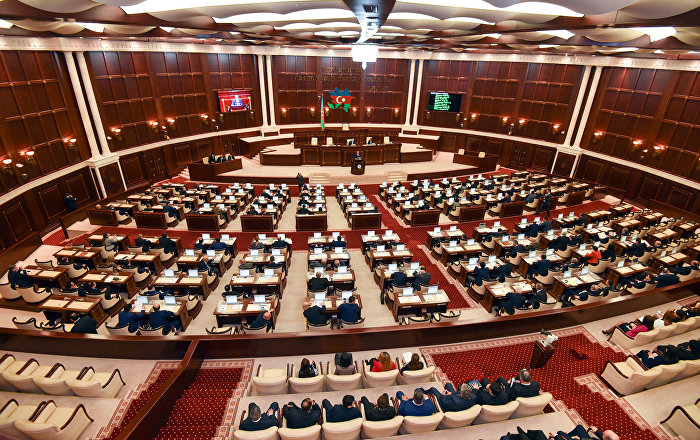 A new document on mutual visa exemption between Turkey and Azerbaijan will be approved at a plenary session of the Azerbaijani Parliament, which will take place on February 1.

According to the amendment, the use of a passport will be mandatory for persons entering Azerbaijan and Turkey from third countries.