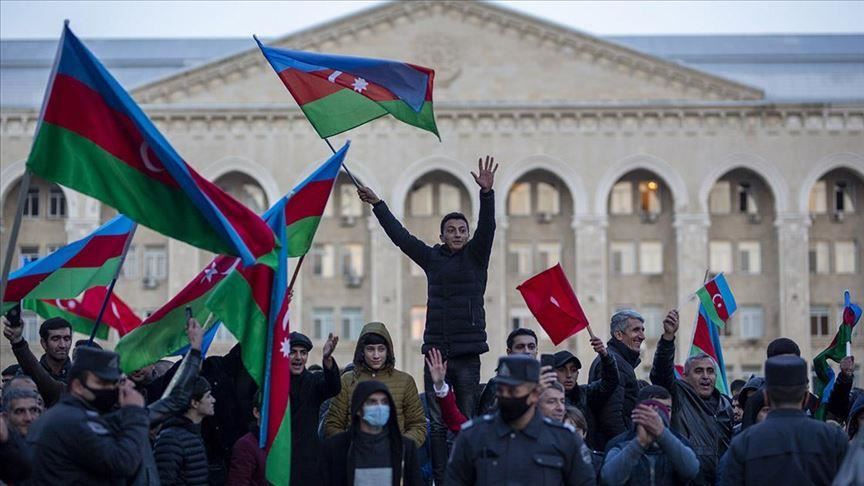 The Parliament of Azerbaijan adopted the bill "On Independence Day".

October 18, 2021 will mark 30 years since the restoration of Azerbaijan's independence. For the first time since 1991, the Azerbaijani people will mark this holiday as a victorious people who restored the territorial integrity of their homeland, following the end of the second Karabakh war.

After discussions, the bill was put to a vote and adopted in the third and last reading.