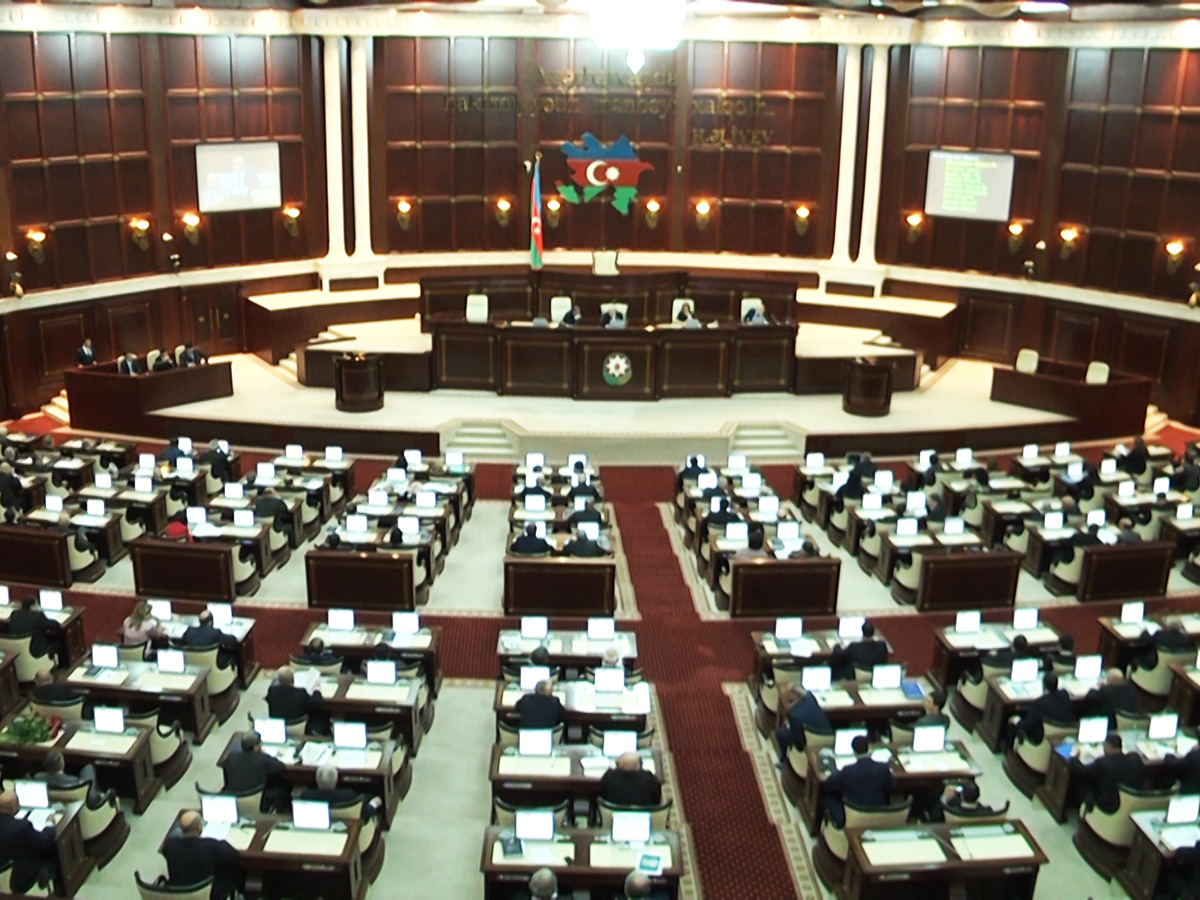 Azerbaijan’s parliament on Tuesday adopted in third reading the amendments to the Code of Administrative Offences, envisaging penalties for failure to use medical masks in the required places.

On May 29, the Cabinet of Ministers approved a list of public places where wearing medical masks is mandatory, including: in inter and intra city passenger transport means, in markets, closed catering, commercial and service facilities (except for cases when it is necessary to remove personal protective means), in public places in the open air (where social distance cannot be maintained), in queues in front of terminals at public transport stops, ticket offices, ATMs and payment terminals, in offices in the open space and in production facilities, in buildings where services are rendered to clients, in territories intended for reception and servicing of citizens in buildings of state bodies, in enclosed spaces that are considered to be monuments of history and culture, places of worship, scientific and medical institutions, social, cultural and other such enclosed spaces.