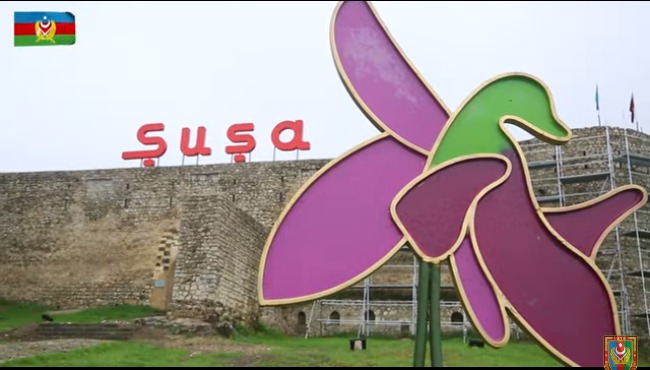 A draft law “Shusha City – the cultural capital of Azerbaijan” was discussed at a plenary meeting of the Azerbaijani Parliament on Tuesday.

The bill envisages the establishment of the Shusha City State Reserve within the administrative boundaries of Shusha.

The State Reserve will be financed from the state budget and other sources not prohibited by the law.

A fund will be created by a body (structure) determined by the relevant executive structure to support the work in the field of protection, restoration, reconstruction, exploration and development of the Shusha City State Reserve.

Following discussions, the bill was put to a vote and adopted in the first reading.