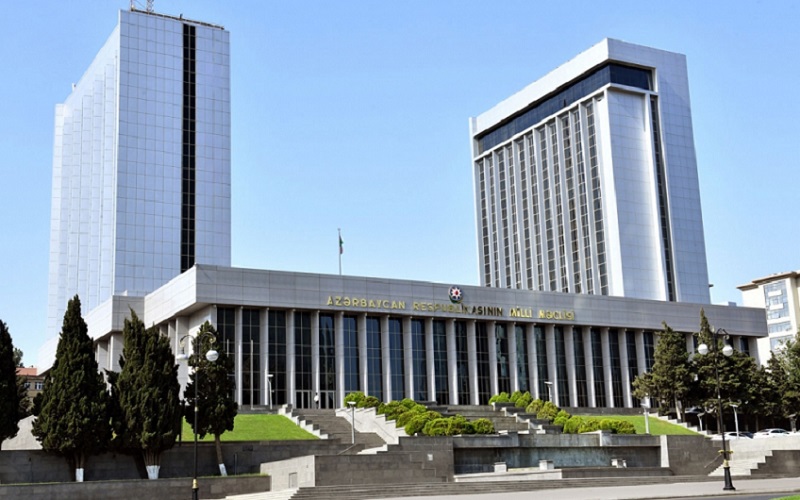 A bill on amendments to the Law "On the state budget of the Republic of Azerbaijan for 2022" was discussed at an extraordinary meeting of the Milli Majlis (parliament) on Tuesday, a correspondent of News.Az reports.

According to the amendments, revenues and expenditures of the state budget for 2022 will increase by more than eight percent.

The bill was put to a vote after discussions and adopted in the second reading.