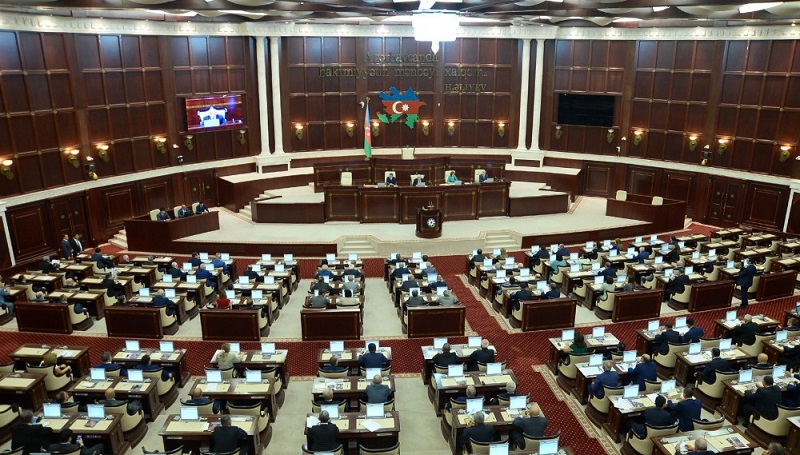 Bayramov noted that France's activity causes rising tensions in the region and slows the peace-building process.

“France shows an obvious pro-Armenian position. This resolution is an example of hypocrisy and duplicity. This prejudiced step by France should be politically evaluated,” he said.

“The country that should care about international law and peace, tramples on it. How is France going to talk about international law and peace after that? This biased step seriously hinders the peace process in the region. The resolution is a result of France's destructive politics. Those who consider themselves "new Napoleons" should not forget that Azerbaijan should not be treated this way," he said.

The other deputies also condemned the resolution, noting that it contradicts international law.