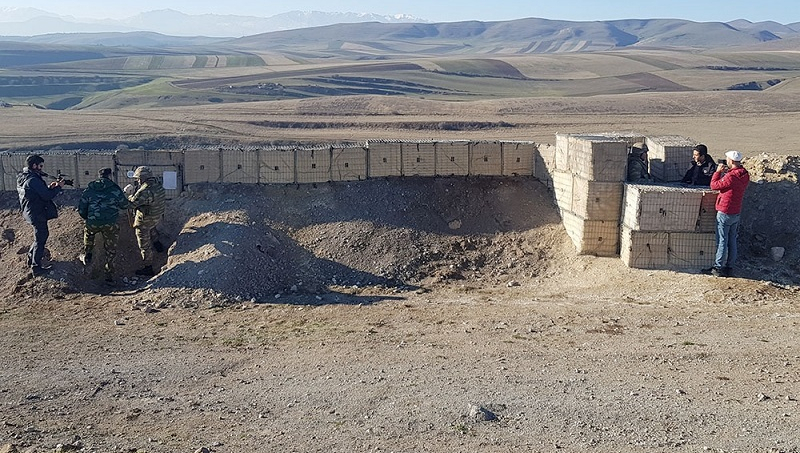 On the occasion of the first anniversary of the liberation of Lachin district, the Ministry of Defense of Azerbaijan organized a media tour, the ministry told News.Az.

Media representatives familiarized themselves with the social, living, and service conditions of servicemen serving in military units stationed in Lachin district.

Media representatives conducted interviews with the servicemen in order to inform the public about the daily activities of Azerbaijani servicemen, the responsibility of their service in the liberated territories, as well as the heroism demonstrated in the Patriotic War.

The servicemen expressed satisfaction and noted that they serve in the proper conditions created due to the attention and care of the President of the Republic of Azerbaijan, Supreme Commander-in-Chief of the Armed Forces, Ilham Aliyev.

The servicemen stressed that they proudly serve in the liberated territories and are vigilant on combat duty.