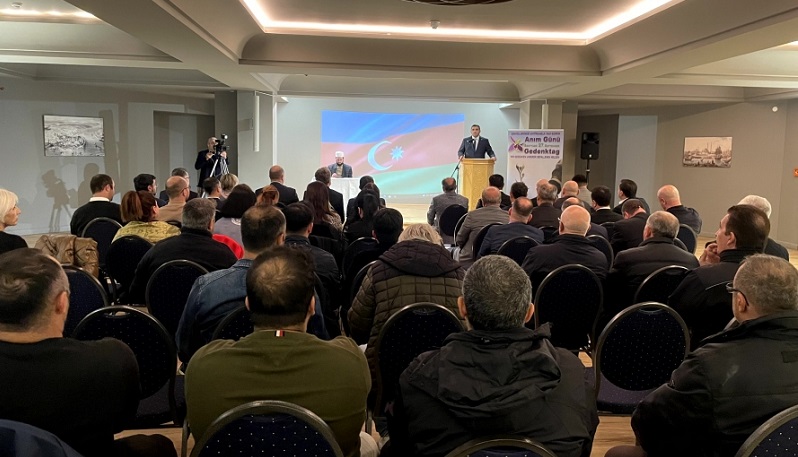 The Embassy of Azerbaijan in Germany held an event to commemorate September 27 – Azerbaijan’s Remembrance Day.

At the commemorative event held Shekhitlik Mosque (Martyrs Mosque), founded in 1866 in Berlin, the participants observed a minute of silence to honor the blessed memory of Azerbaijani sons who sacrificed their lives for the country’s independence, sovereignty and territorial integrity, the embassy told News.Az.

A poster dedicated to the Azerbaijani martyrs was displayed at the event.

Ambassador of Azerbaijan to Germany Nasimi Agahyev spoke about the heroism Azerbaijani soldiers and officers showed during the 44-day Patriotic War. The diplomat noted that thanks to the determination and wise leadership of President, Supreme Commander-in-Chief Ilham Aliyev, the Azerbaijani Army managed to liberate the country’s territories from the 30-year-long Armenian occupation.

Counsellor-Envoy of the Turkish Embassy to Germany Umut Topcuoglu also made a speech at the event. 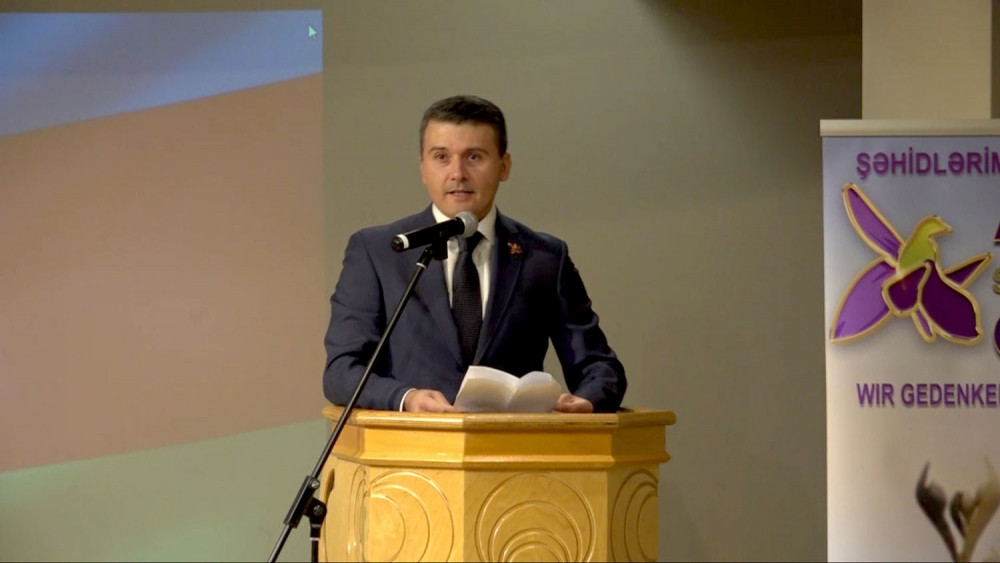 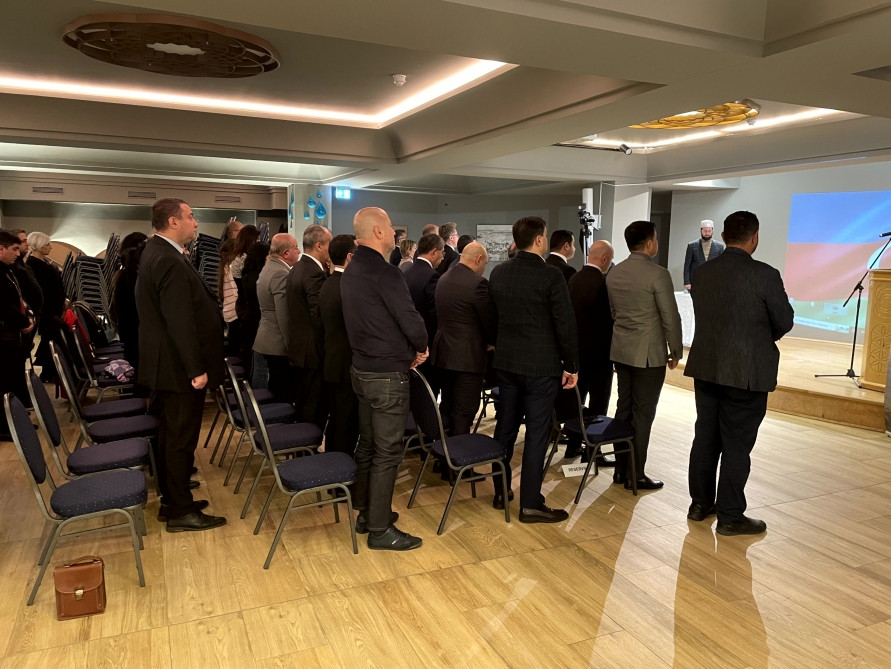 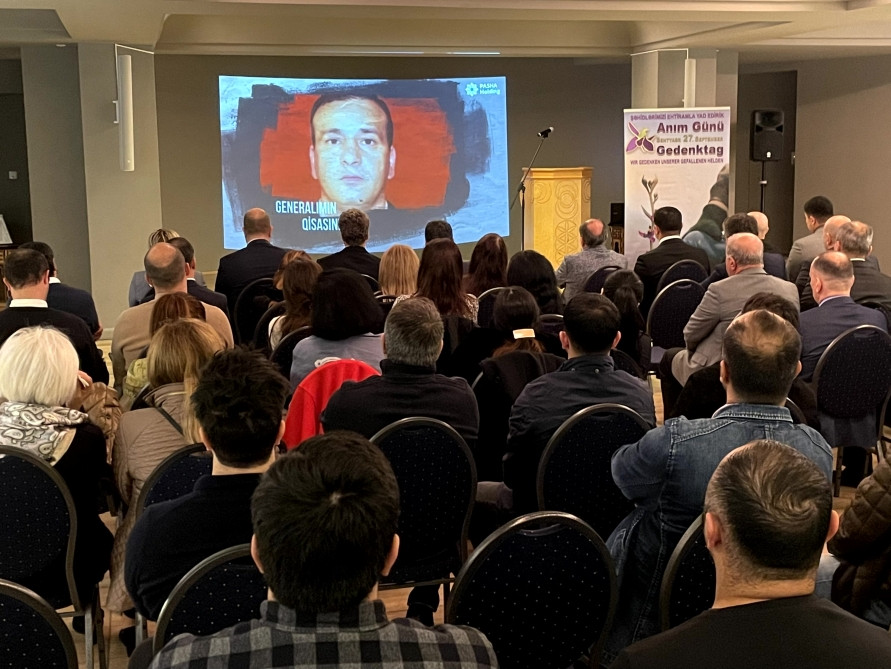