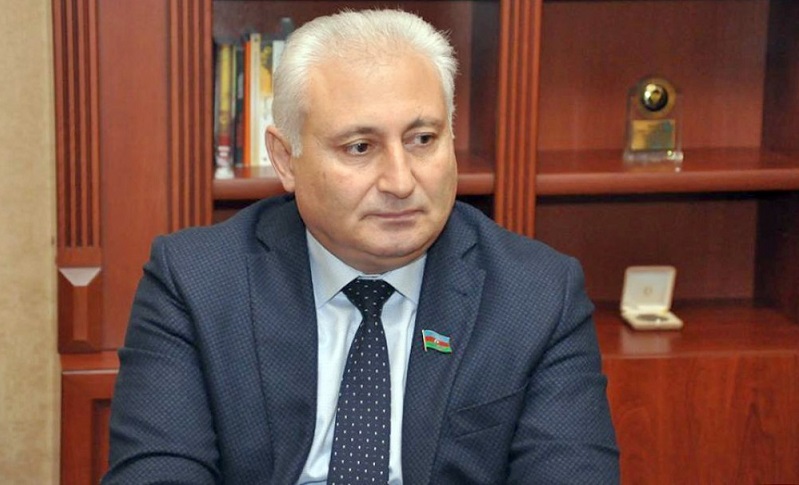 The decision made by the OSCE Ministerial Council contradicts the organization’s Charter itself, Azerbaijani MP Hikmat Babaoghlu told News.Az.

The lawmaker noted that since it is important to make decisions based on consensus, the OSCE Ministerial Council once again took a unilateral and biased decision to deploy a needs assessment mission to Armenia.

“This is a different approach to the countries cooperating with the OSCE as a whole. This is a selective approach. Because the countries that are members of any international organizations consider equal partnership as the first principle. This is also reflected in the OSCE’s Charter,” he said.

MP Babaoghlu stressed that putting forward such an initiative regarding a country that had been recognized as an occupant country for many years and is currently ignoring peace efforts by resorting to provocations and preparing a new war constitutes a gross violation of international law and justice.

“Azerbaijan’s Foreign Ministry righteously expressed its dissatisfaction with this issue. At this stage, a number of international organizations, including the OSCE, should stop acting as a foreign policy center of some imperialist forces. As a result, such a move undermined the credibility of these organizations. This is a manifestation of double standards,” he added.