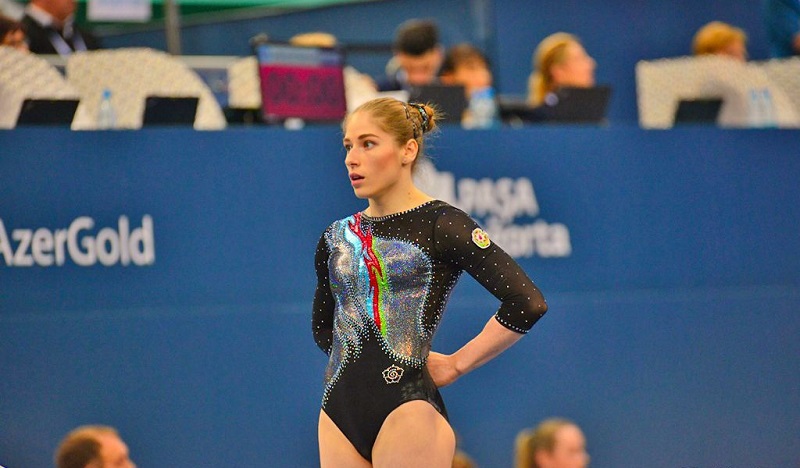 Azerbaijani gymnast Marina Nekrasova reached the final of the European Championship in Artistic Gymnastics in Basel (Switzerland) in the vault.

Marina Nekrasova scored 13.983 points for the vault and took the fourth position. Nekrasova also performed an exercise on a balance beam, for which she received 10.633 points.

The European Championships in Artistic Gymnastics are held in Basel on April 21-25, 2021. The competition is attended by 268 athletes from 38 countries.

Azerbaijan at the men's gymnastics competition will be represented by Agamurad Gahramanov, Ivan Tikhonov, Nikita Simonov.