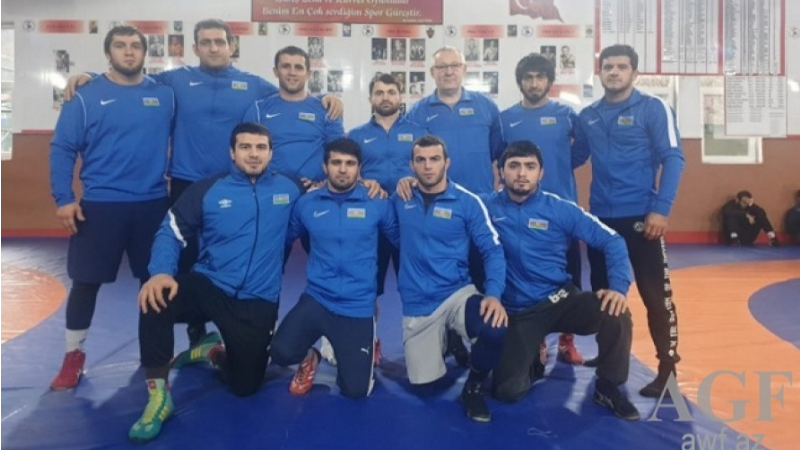 Azerbaijani Greco-Roman wrestlers have claimed a clutch of eight medals, including a gold, at Henri Deglane Grand Prix in Nice, France.

The gold medal came from Islam Abbasov in the 87kg weight class.

Azerbaijan finished second in the overall medal table of the tournament.