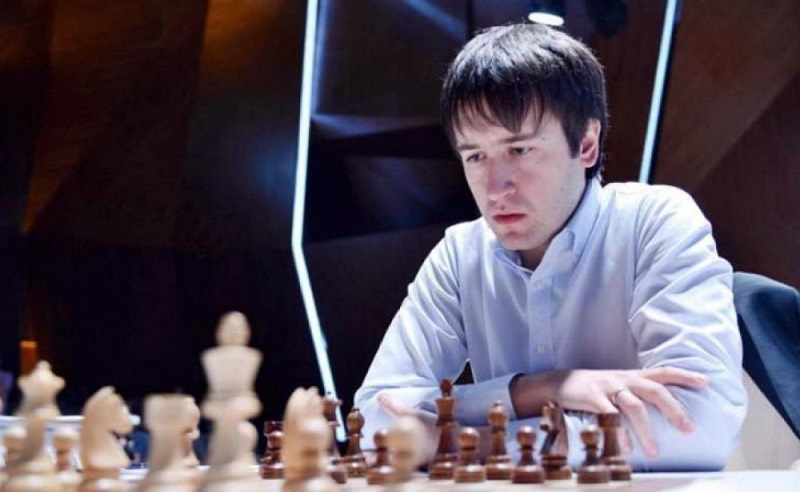 Azerbaijani grandmaster Teymur Rajabov in this round defeated Armenian rival Levon Aronian with a score of 2.5:1.5.

Another Azerbaijani chess player Shahriyar Mammadyarov lost to Russian Vladislav Artemyev with a score of 1.5:2.5.

A four-game match is played in each round. In the case of a tie, the winner is determined in two blitz games. If after them the score remains equal, then "Armageddon" follows. Three points are awarded for a victory in rapid chess (zero - for a defeat), and two points - for a victory in a tie-break (one for a defeat).