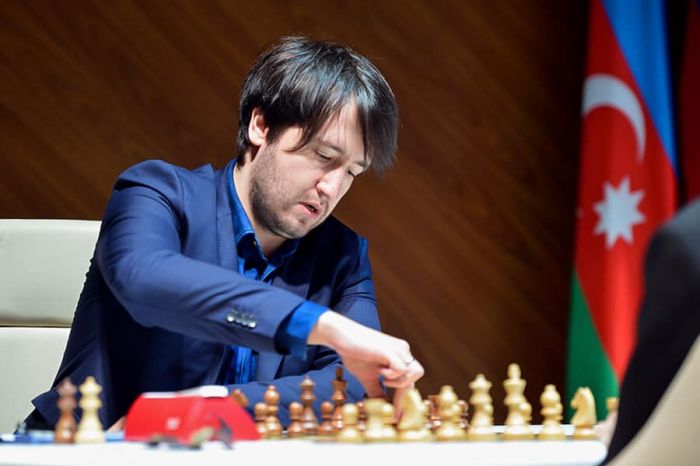 Matches of the sixth round of the final stage of the Champions Chess Tour, organized by the Norwegian world champion Magnus Carlsen, are taking place.

In this round, representatives of Azerbaijan met with chess players from the United States. Teymur Rajabov defeated Wesley Soy with a score 3:1. The meeting between Shahriyar Mammadyarov and Hikaru Nakamura continues.

A four-game match is played in each round. In the case of a tie, the winner is determined in two blitz games. If after them the score remains equal, then "Armageddon" follows. Three points are awarded for a victory in rapid chess (zero - for a defeat), and two points - for a victory in a tie-break (one for a defeat).