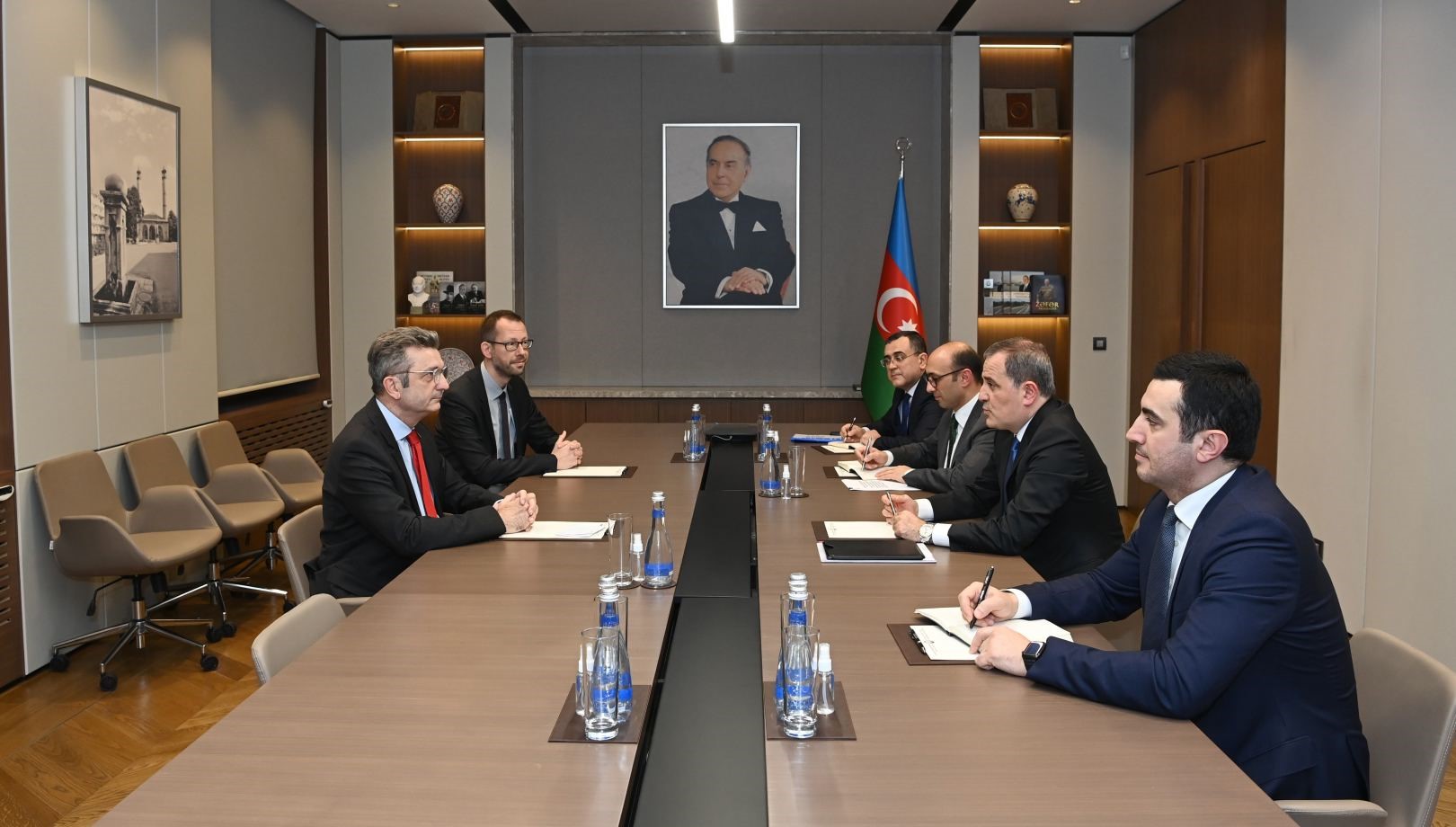 Minister Jeyhun Bayramov congratulated the Ambassador on his new appointment and wished him success in the development of Azerbaijani-German relations. Emphasizing the importance of the bilateral cooperation, the 30th anniversary of diplomatic relations between the two countries this year, he recalled his visit to Germany in March this year and the meetings held in the country, including with Foreign Minister Annalena Baerbock.

Bayramov also informed the ambassador on the post-conflict situation in the region, peacekeeping efforts, reconstruction work in the liberated territories, and green energy projects carried out there.

At the same time, the issues of cooperation between Azerbaijan and Germany in the humanitarian and cultural spheres, as well as other issues of mutual interest were discussed.