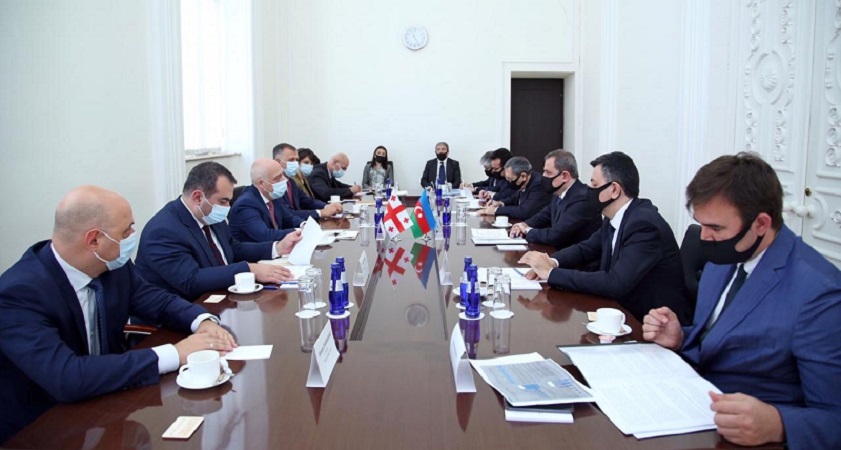 Following the one-on-one meeting, an expanded meeting was held with the participation of delegations from both sides.

Zalkaliani praised the statements in connection with Georgia voiced by Azerbaijani President Ilham Aliyev on September 19 in an interview with local media.

The sides exchanged the views on cooperation on many issues of the bilateral agenda, including political, economic, trade, energy, transport, tourism, humanitarian and other spheres.

While speaking about cooperation in the energy and transport spheres, the sides stressed that the prospects for the full commissioning and expansion of the Southern Gas Corridor, the Baku-Tbilisi-Ceyhan, Baku-Supsa oil pipelines, the Baku-Tbilisi-Erzurum gas pipeline, as well as the Baku-Tbilisi-Kars railway contributed to the socio-economic development of not only two countries, but the entire region.

The sides stressed the great potential for the further development of trade and economic relations and the importance of its full use.

During the meeting, the sides emphasized that the two countries faced similar security threats and a similar approach is observed in the fight against this.

Along with bilateral cooperation, the two countries successfully cooperate and support each other in multilateral formats.

Bayramov stressed that unresolved conflicts pose a great threat to security in the region, and informed his colleague about the recent military provocations of the Armenian armed forces.

The importance of the settlement of the conflict on the principle of the territorial integrity of Azerbaijan within the internationally recognized borders was emphasized.

The ministers noted that during the pandemic, a high level of coordination and cooperation was maintained between the two countries and the unimpeded flow of cargo was ensured.

During the meeting, the views on other issues of mutual interest were exchanged.

The Azerbaijani foreign minister on Thursday arrived in Georgia on an official visit. 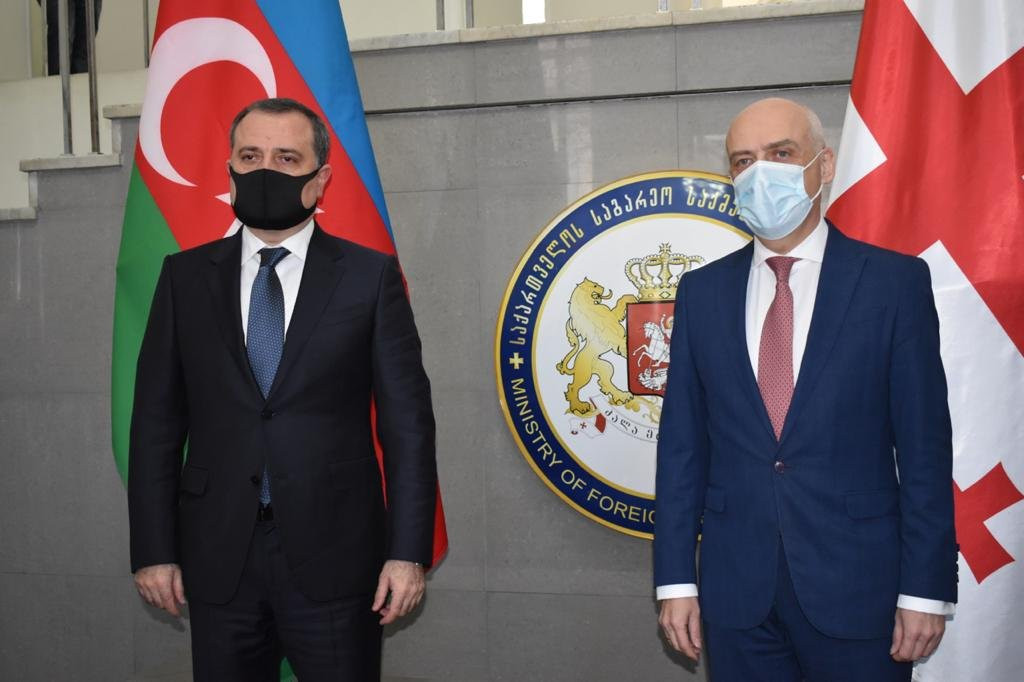