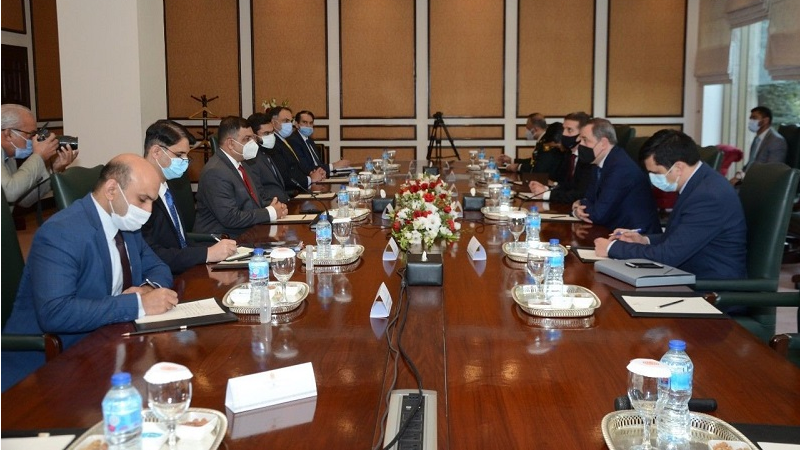 During the meeting, Azfar informed about the spheres of the organization’s activity and work on the development of infrastructure.

Speaking about the current situation in the region, Minister Bayramov noted that after the 44-day Patriotic War, the stage of post-conflict reconstruction and rehabilitation began.

The minister said at present work is underway to mine the liberated Azerbaijani territories, and infrastructure projects are being implemented. Bayramov stressed that Azerbaijan is ready to work with international organizations and partner countries interested in construction and restoration work.

The parties also exchanged views on the prospects for cooperation between the two countries. 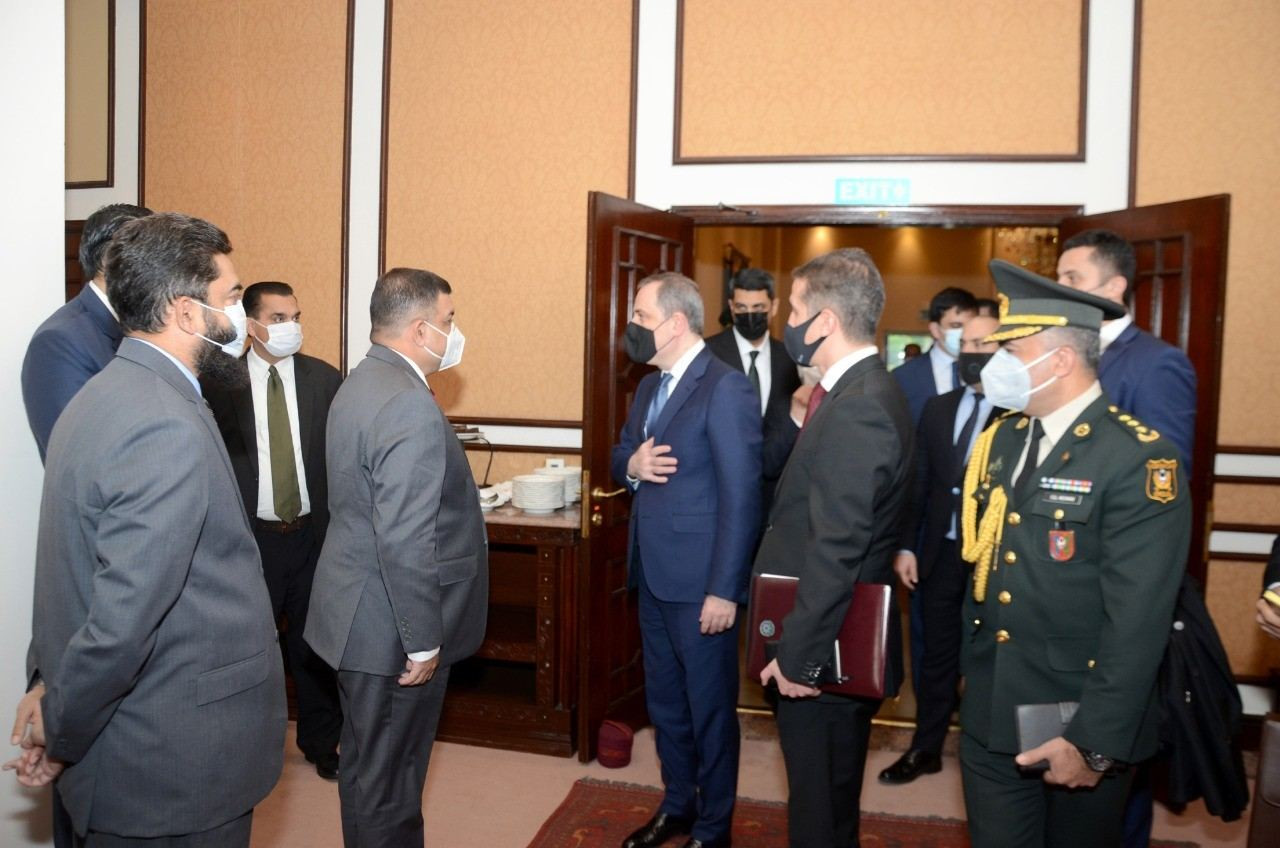