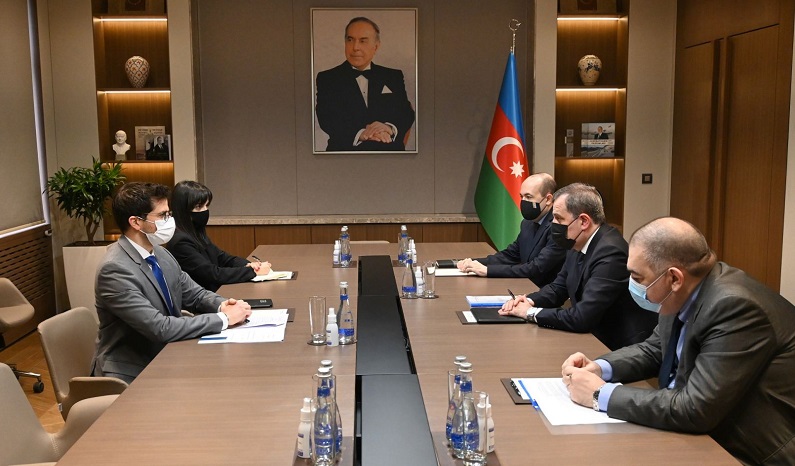 The views on the current situation in the region, as well as the implementation of the trilateral statements of November 10, 2020 and January 11, 2021 [on ceasefire and cessation of all hostilities in the Nagorno-Karabakh region], were exchanged during the meeting.

Prospects for the development of bilateral cooperation between Azerbaijan and Israel, as well as other issues of mutual interest, were discussed.