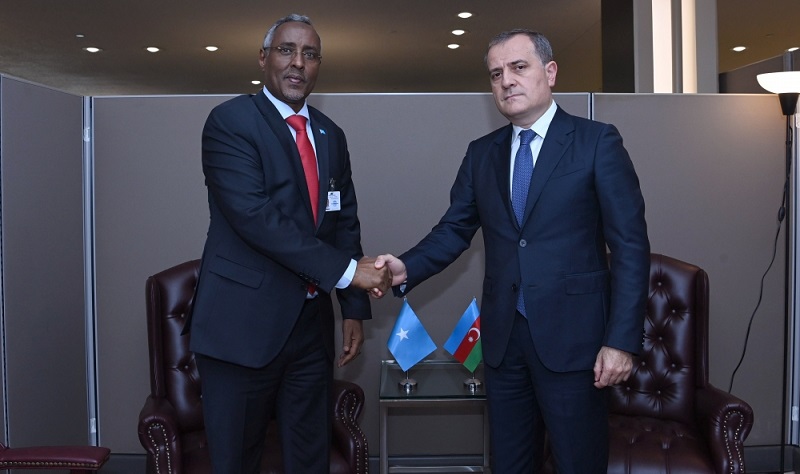 During the meetings, the sides exchanged views on activities and cooperation within the Non-Aligned Movement, bilateral relations and regional issues, the Azerbaijani Foreign Ministry told News.Az.

FM Jeyhun Bayramov expressed his gratitude for the support given to the initiatives of Azerbaijan during the country`s chairmanship within the framework of the Non-Aligned Movement and informed his colleagues about the upcoming plans.

The FMs of Mongolia, Syria and Somalia expressed their intention to further expand cooperation with Azerbaijan in the framework of the Non-Aligned Movement, as well as on a bilateral basis.

The sides also discussed other regional issues of mutual interest. 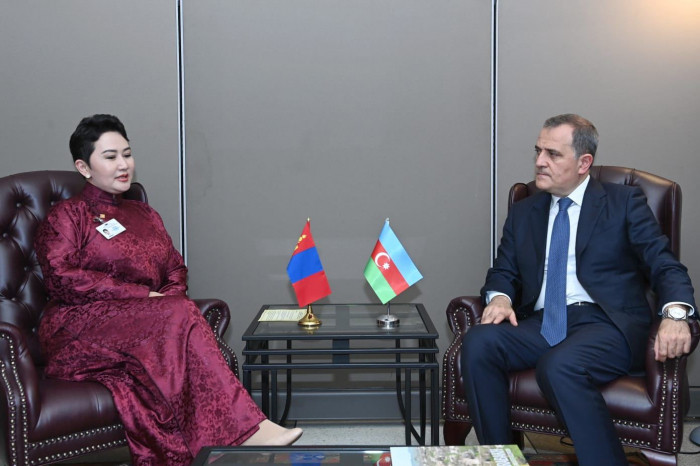 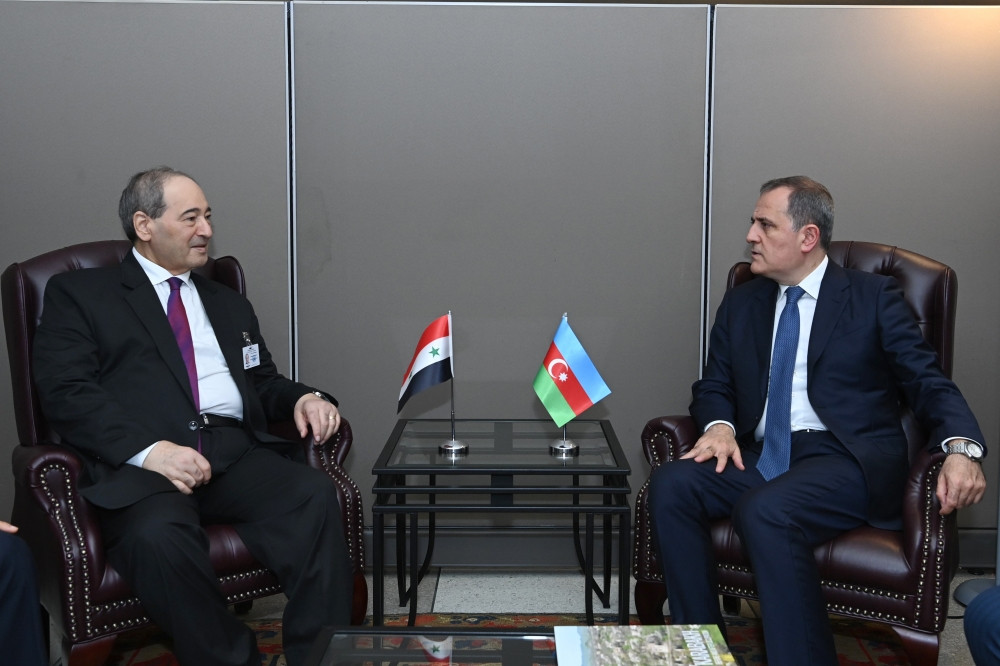