Firefighting and rescue teams of Azerbaijan’s Ministry of Emergency Situations, which are in Turkey under the instructions of President Ilham Aliyev, continue successful operations to extinguish the wildfires in the country.

Over the past day, Azerbaijani firefighters carried out operations to cool the fire hotbeds in the settlements of Otmanlar (Koycegiz district), Yilanli (Menteshi district), and Budjak (Burdur district). A fire was prevented in areas with smoke, the ministry told News.Az.

At the same time, divisions of the ministry continued day-and-night protection of the Yenikoy and Kemerkoy thermal power plants in the Milas district. 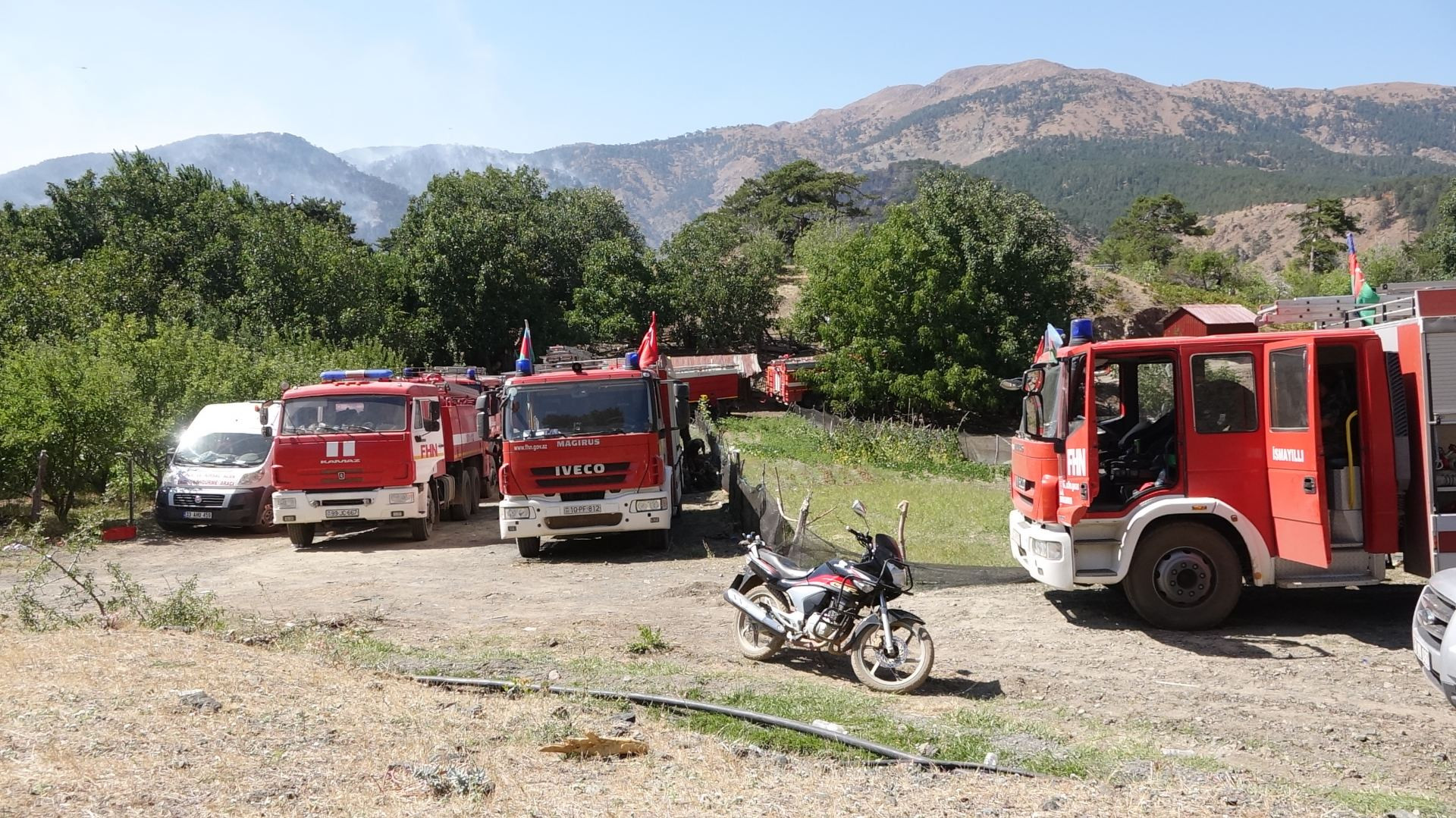 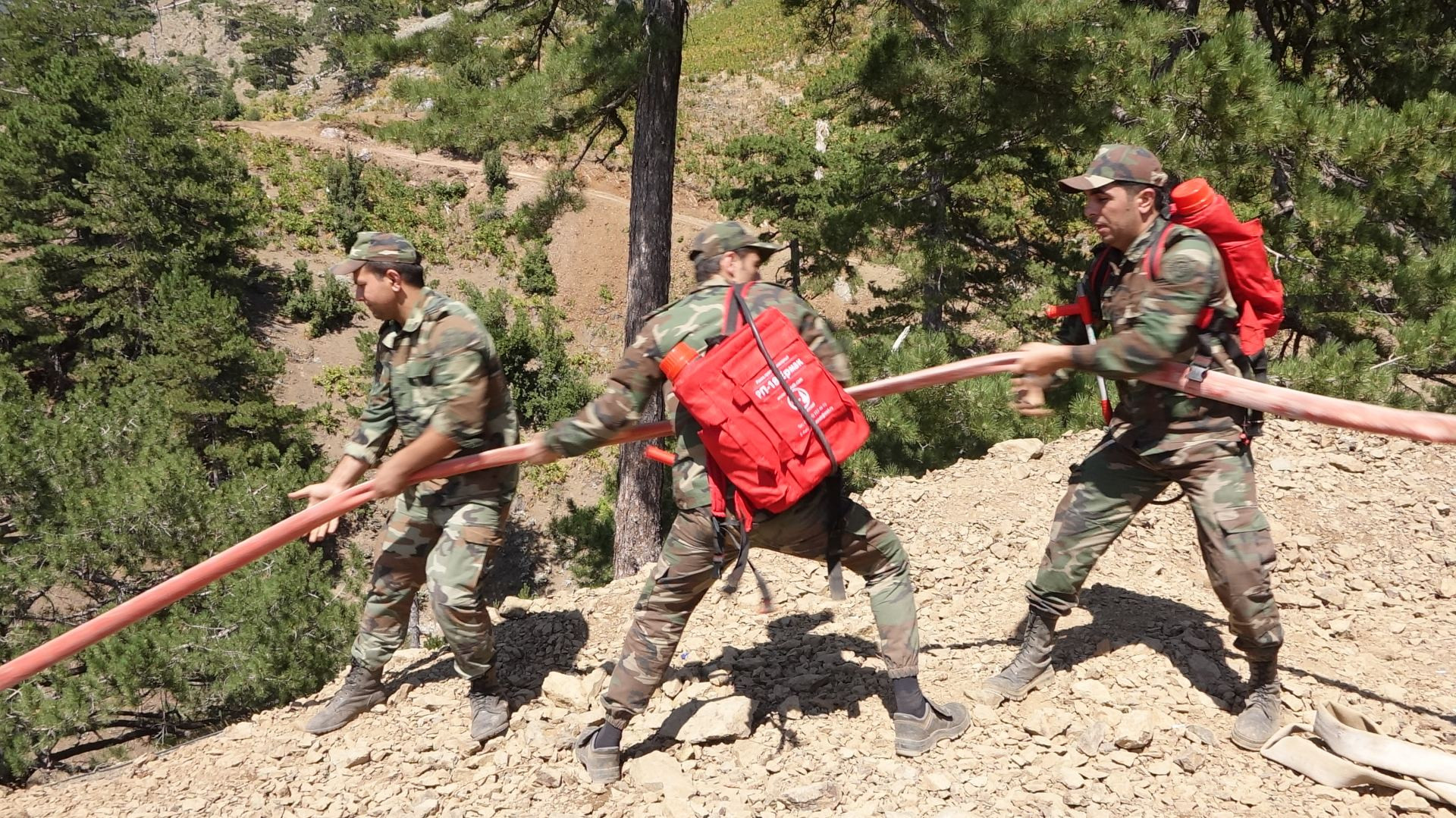 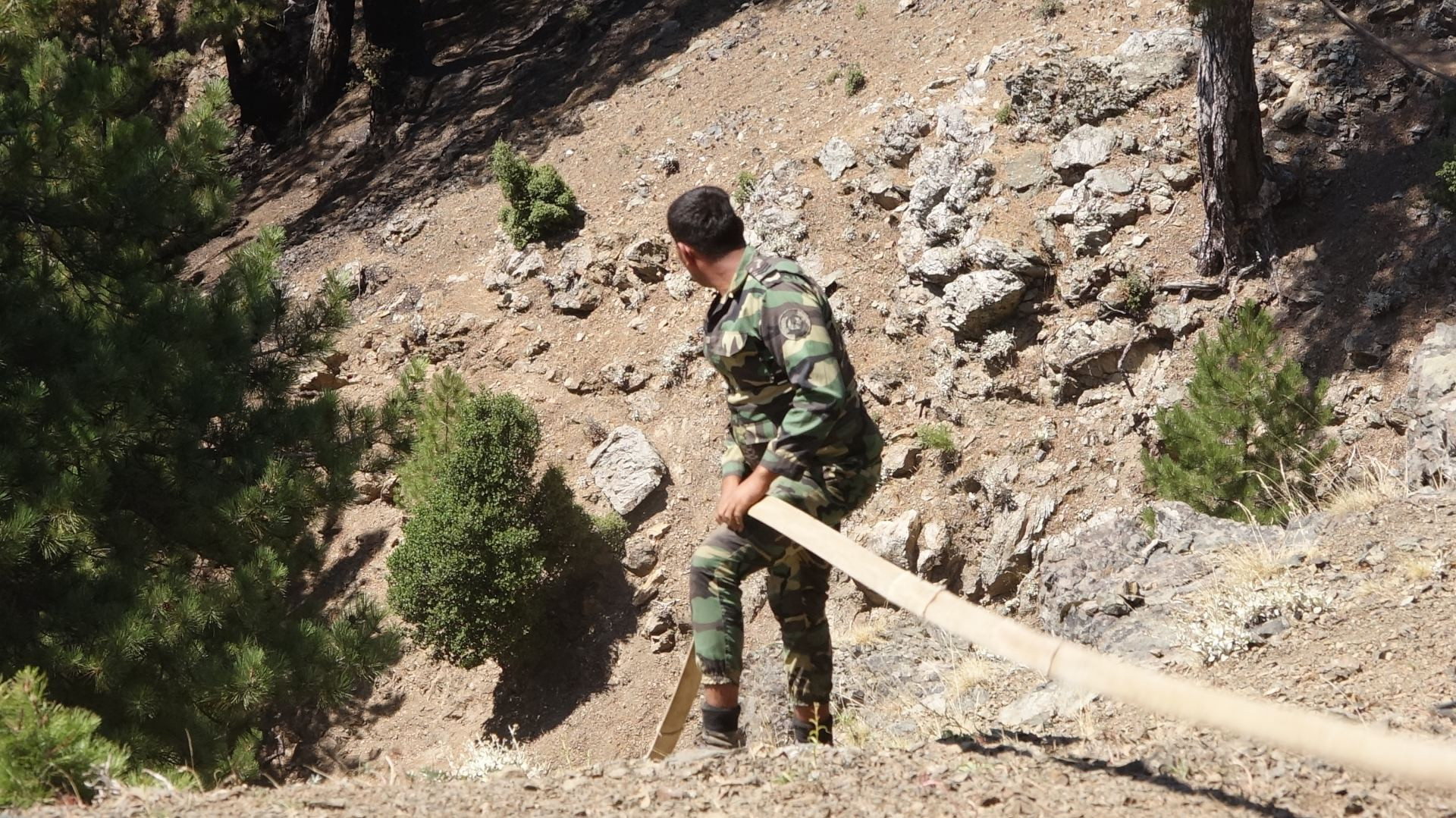 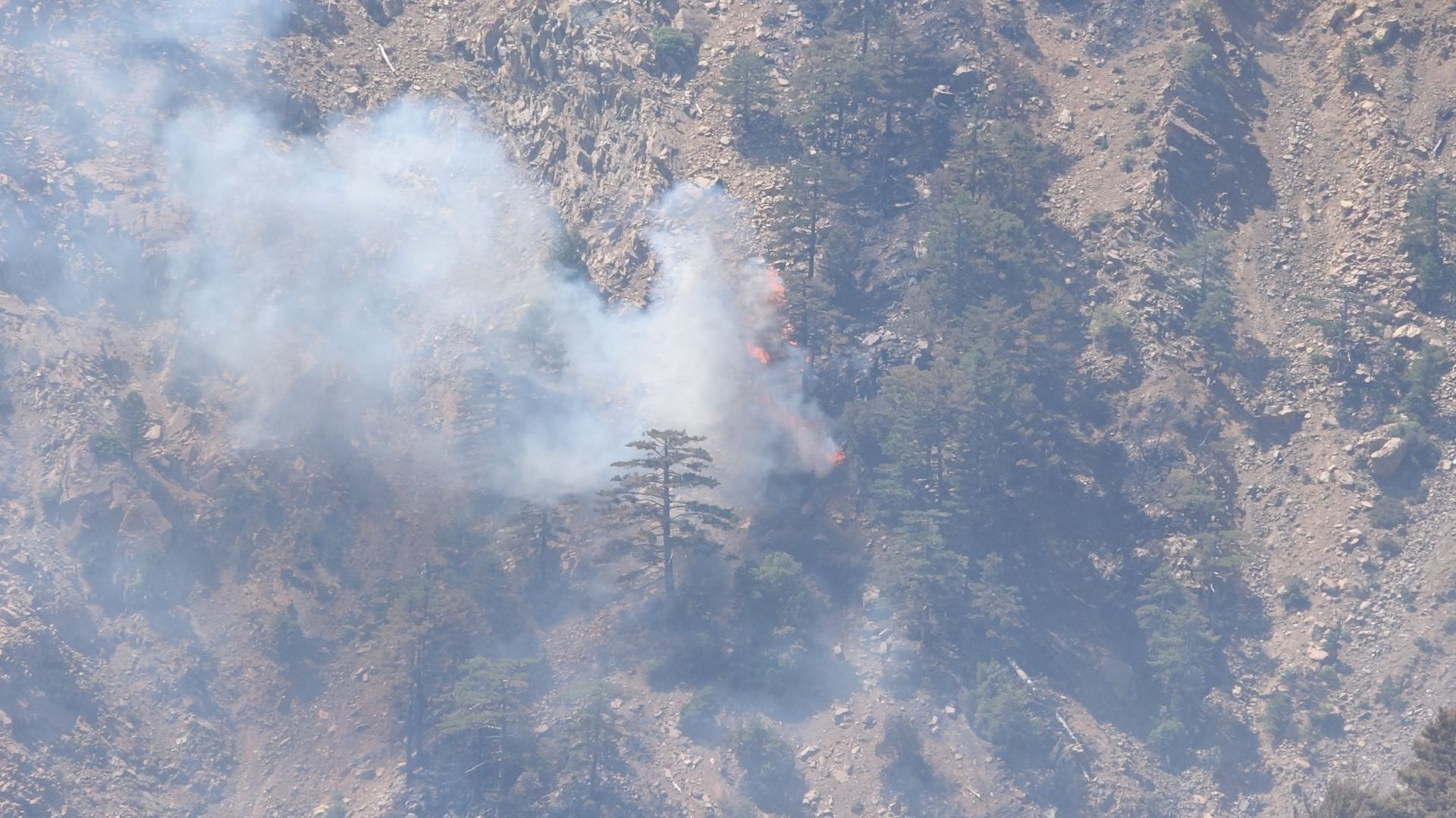