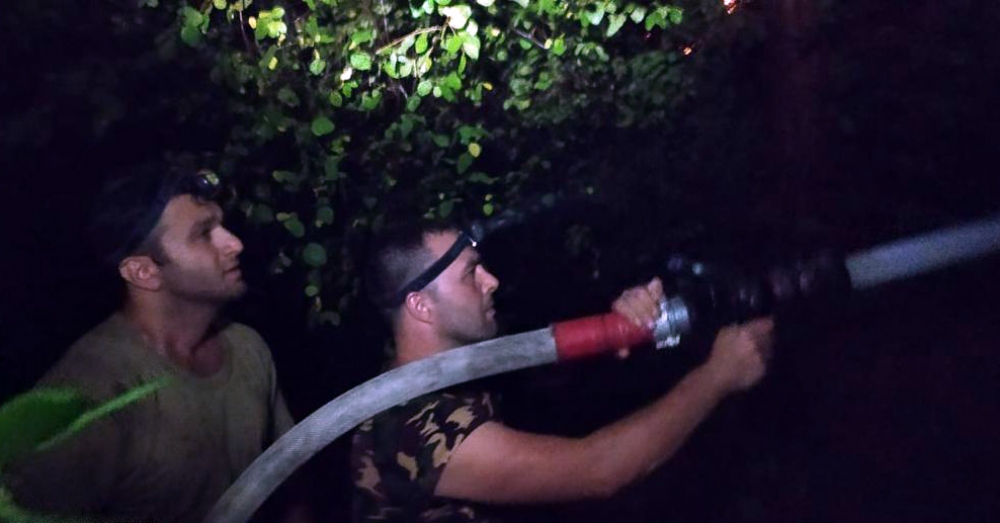 In accordance with the instruction of President Ilham Aliyev, the fire and rescue forces of the Ministry of Emergency Situations of Azerbaijan, sent to fraternal Turkey, continue operations to extinguish fires.

The group, sent to Turkey on August 5, 2021, and including 40 units of fire-fighting equipment and 160 personnel, has already joined the firefighting operations.

Currently, firefighting measures are being carried out at the strategically important Yenikoy and Kemerkoy TPPs, located in the province of Mugla, daily duty is organized. Over the past day, the fire and rescue services of the Ministry of Emergency Situations at night carried out reconnaissance, extinguishing fires and cooling work in the territories adjacent to the Yenikoy TPP.

In addition, the fire and rescue forces of the Ministry of Emergency Situations of Azerbaijan continued their successful work to extinguish forest fires in the regions of Kemerkoy, Yunakly Dag, Kozagaj, Koycegiz, Aydin Akchaova. In some areas, work continued at night.