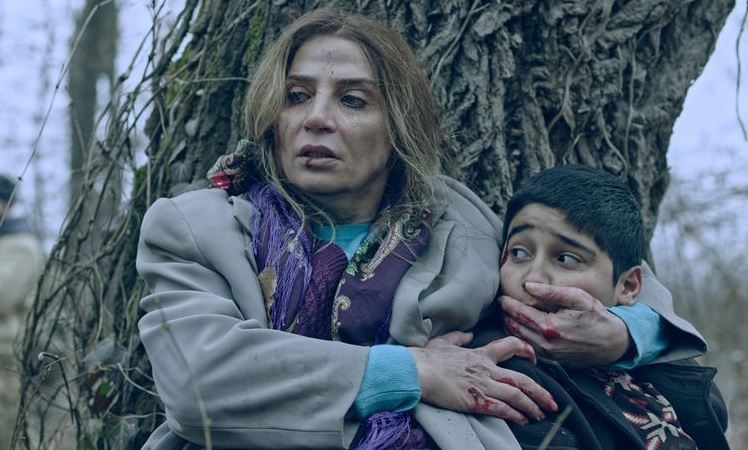 An Azerbaijani short film on the Khojaly genocide committed by Armenians has won a number of international awards in prestigious festivals.

The screenplay has won nominations for best leading Actor, artist work, best make-up, Best Film about Women and much more.

It has won several awards in Turkey as well as the Crown Wood International Film Festival in India and is expected to receive prestigious awards in the United States and Europe. “Andromeda” and Hollywood independent cinematographers’ festivals are among them.

The film named is named "26.02.92" and has been created by Azerbaijani Television (AZTV).

According to the film director Elvin Ahmadoglu, participation in such festivals is important not only to promote Azerbaijan on the international arena but also to inform the international community about the atrocities committed by Armenians against Azerbaijani civilians during the Nagorno-Karabakh war in the early 1990s.