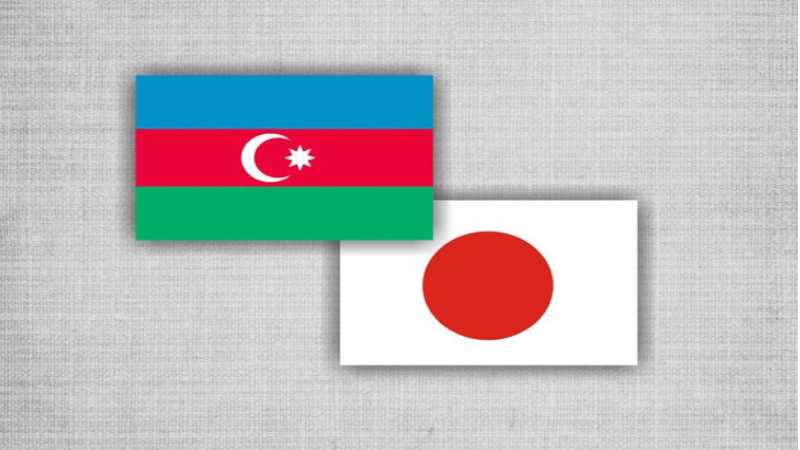 During the meeting, Ismayilzada spoke about the current economic situation in Azerbaijan, emphasizing the great importance attached to the development of the non-oil sector, including agriculture, tourism, transport, high technology and other areas.

Furthermore, touching upon measures taken against the spread of coronavirus in the country and important steps taken to maintain economic stability, the ambassador noted that during the pandemic, the government gave priority to the health of the population and the solution of social problems.

In his turn, Wakamiya noted that the Japanese economy was severely damaged as a result of the coronavirus epidemic. He also spoke about the program of support provided by the Japanese government to the population and private business.

Speaking about the development of bilateral ties, the Azerbaijani ambassador emphasized the importance of high-level mutual visits.

At the same time, the Japanese minister was given information about the Nagorno-Karabakh conflict between Armenia and Azerbaijan.

Noting the high-level cooperation in the energy sector between Azerbaijan and Japan, Ismayilzada noted the participation of Japanese giants ITOCHU and INPEX in large-scale energy projects in Azerbaijan.

It was also pointed out that currently there are favourable conditions for expanding cooperation between Azerbaijan and Japan in the non-energy sector, and this is beneficial for both sides.

Moreover, in this regard, Ismayilzada emphasized the activity of “Silk Way Group” company. He also noted that “Silk Way West” has been operating direct cargo flights to Komatsu since January 2016 and to Osaka since December 2017.

Ambassador Ismayilzada highlighted the fact that “Silk Way West” airlines company was the first Azerbaijani company to open a representative office in Japan.

At the meeting, both sides agreed to continue joint efforts for strengthening of cooperation between the two countries.