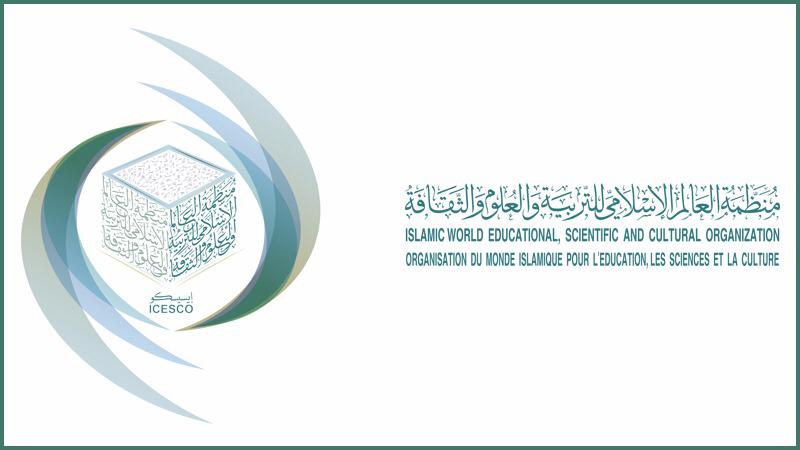 During the November 2 meeting in Rabat, Oktay briefed Dr. AlMalik on the latest developments of Nagorno-Karabakh conflict with Armenia while thanking him for ICESCO’s support to Azerbaijan in various fields.

The Ambassador of Azerbaijan commended ICESCO’s statement last September on the conflict, which called for compliance with the principles of international law, respect for the cultural and historical rights of their legitimate holders, and preservation of the heritage sites considered as a human civilizational heritage.

ICESCO also expressed its concern over the damage made to many historical heritage sites, including mosques and other sacred places.

Dr. AlMalik stressed ICESCO’s keenness and sustained action to preserve heritage in Muslim countries through the inscription of historic sites and intangible heritage on the Islamic World Heritage List, the restoration of many endangered sites, and training sessions for the specialists of heritage conservation and restoration.

The meeting also explored ways to promote the relations of cooperation and partnership between ICESCO and Azerbaijan in the fields of education, science, and culture.