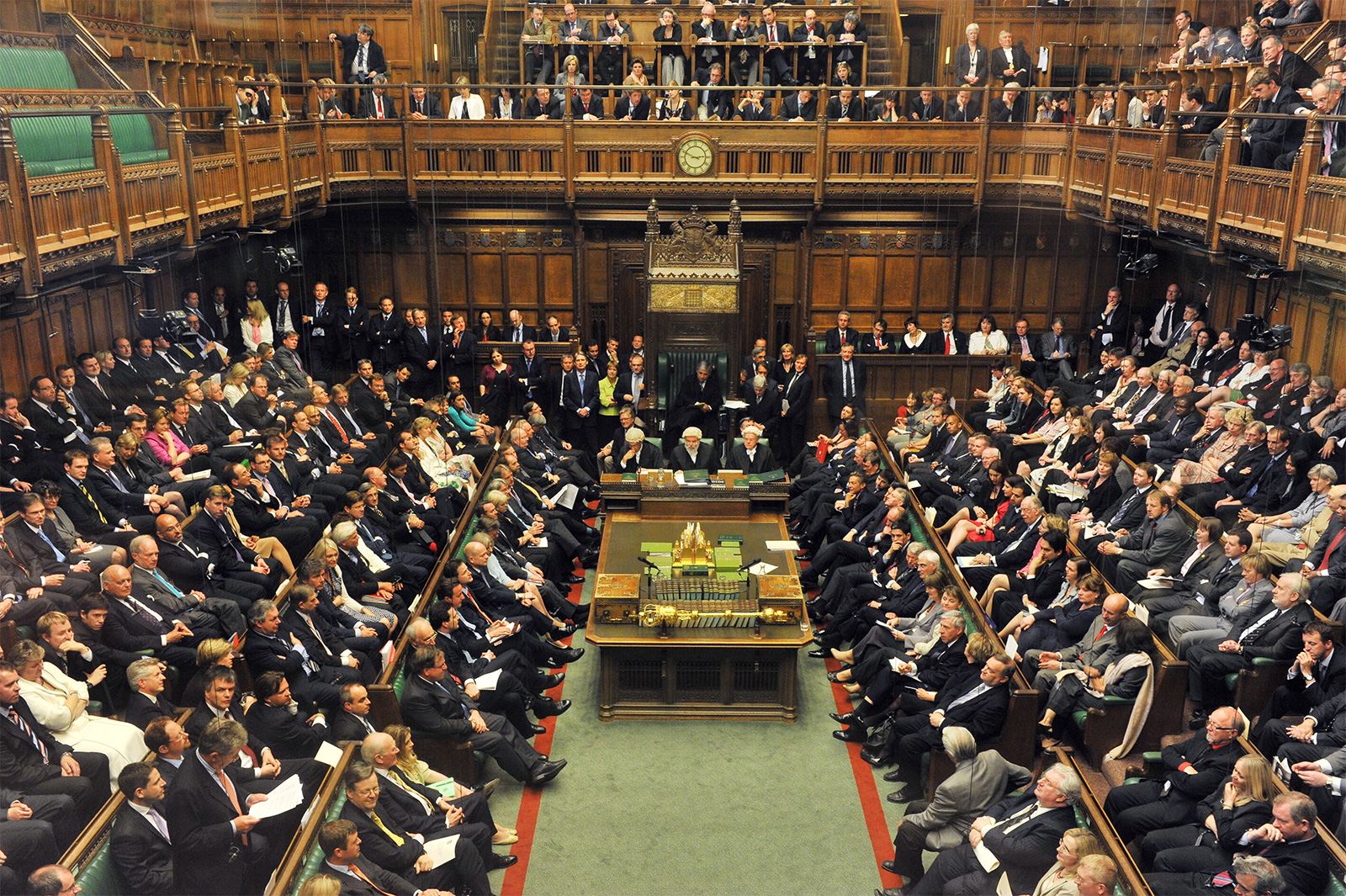 Azerbaijani Embassy to Canada made a statement regarding biased speeches in the House of Commons.

“The Embassy of the Republic of Azerbaijan to Canada strongly condemns the biased speech of Gurratan Singh and Senator Leo Housakos. Unfortunately, both speeches support policy of genocide and war crimes against Azerbaijani population. As well, they contradict Canadian and Azerbaijani legislation. Gurratan Singh and Leo Housakos ignore basic democratic and human rights of almost 1 million IDP’s and refugees from the occupied Azerbaijani territories. Armenian acts of aggression violate the fundamental norms and principles international law and the UN Security Council Resolutions 822, 853, 874, and 884,” the statement said.

The statement emphasized that Armenian army continues to fire cluster missiles to Azerbaijan’s residential areas which are located far away from the conflict zone and results in hundreds of civilians’ death, being injured and damaged civilian and educational infrastructure.

“Armenia keeps violating the ceasefire regime and prefers cruel methods of warfare and has no intention to adhere the agreed ceasefire. As of today, in total 91 civilians, including children, women and elderly were killed, 392 civilians have been hospitalized with serious injuries. We pray for innocent victims of Ganja, Barda, Tartar and the other cities of Azerbaijan and urge each person of Canadian society including Members of Parliament to raise their voices in protest to these speeches,” the statement said.