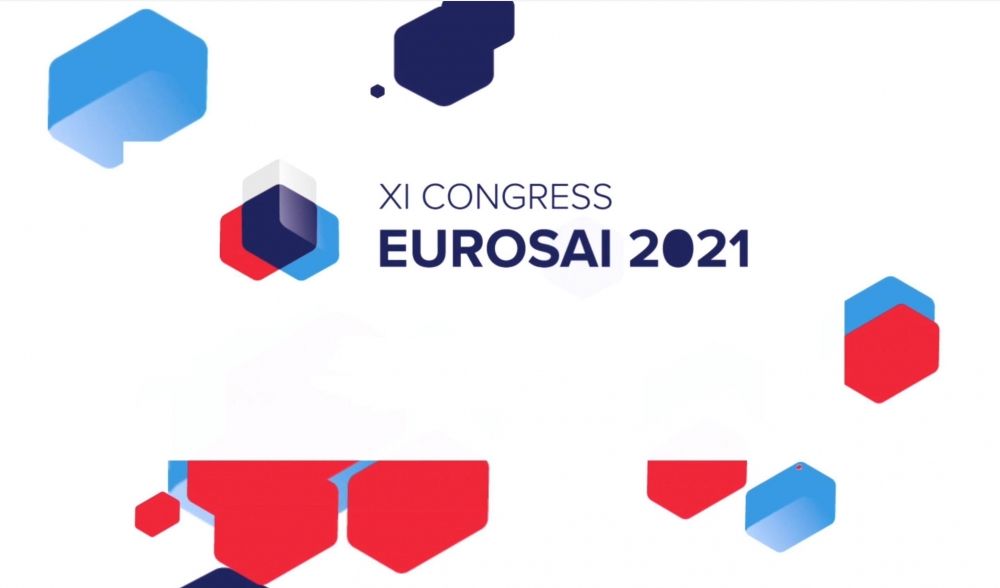 An Azerbaijani delegation led by Chairman of the Chamber of Accounts Vugar Gulmammadov attended the online XI European Organization of Supreme Audit Institutions Congress (EUROSAI). The event was organized by Supreme Audit Office of the Czech Republic.

The meeting also saw discussion of the issues related to the EUROSAI Strategy, proposals of the EUROSAI Presidency 2021-2024, XII EUROSAI Congress, venue and date of the next meeting of the GB.