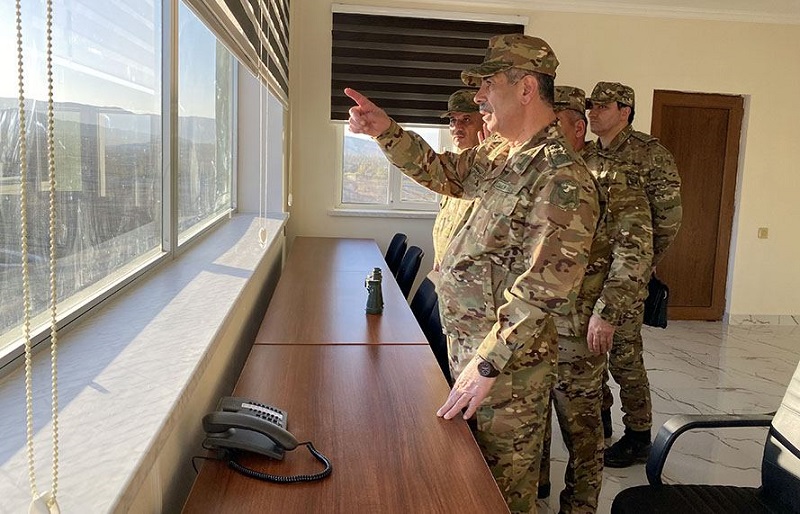 Having visited the command and control posts, the defense minister watched the Tank hunting exercises and commando training sessions, as well as heard the command staff’s reports.

It was reported that the disabling of an imaginary enemy’s armored vehicles at close range by ambushes and trenches, as well as the fulfillment of combat tasks in human settlements by commandos are being worked out in the course of the exercises.

In accordance with the plan of the exercises, tank units also carried out methods of advancing armored vehicles by fire.

Highly appreciating the activities of the commandos and tank units, Minister.Hasanov gave additional instructions to further increase the intensity and effectiveness of combat training using the experience gained in the Patriotic War. 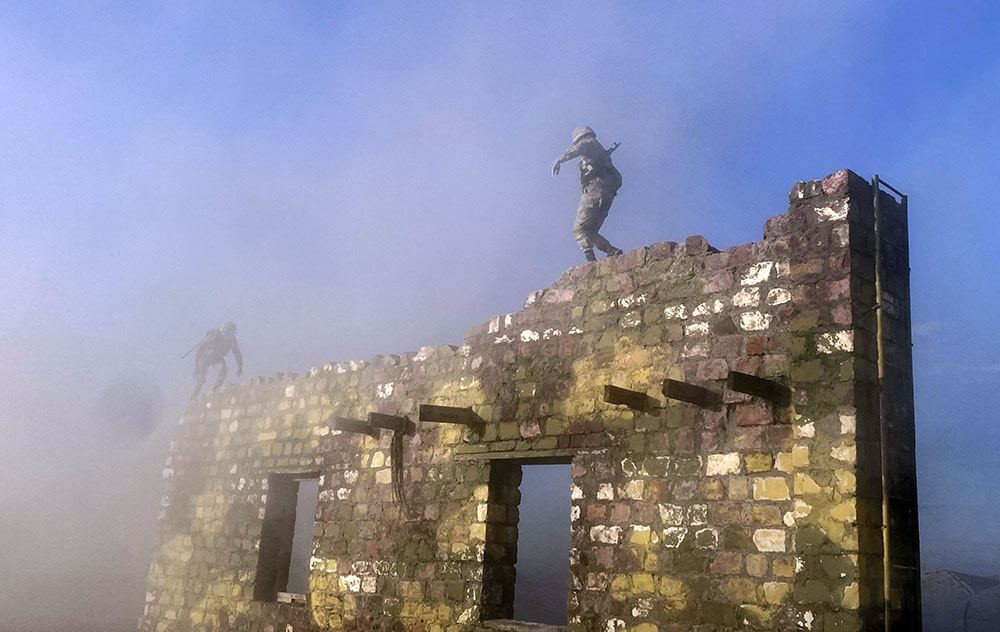 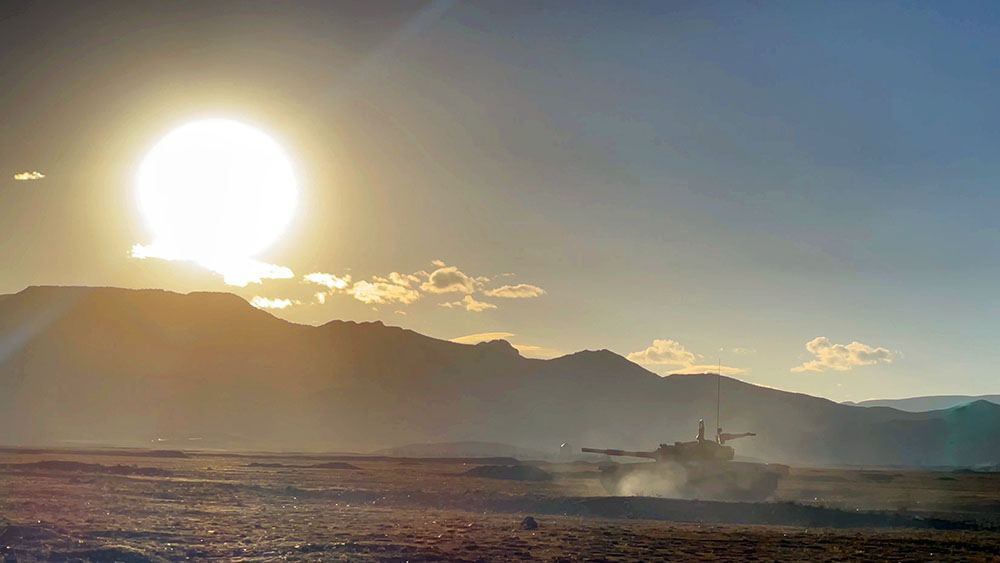 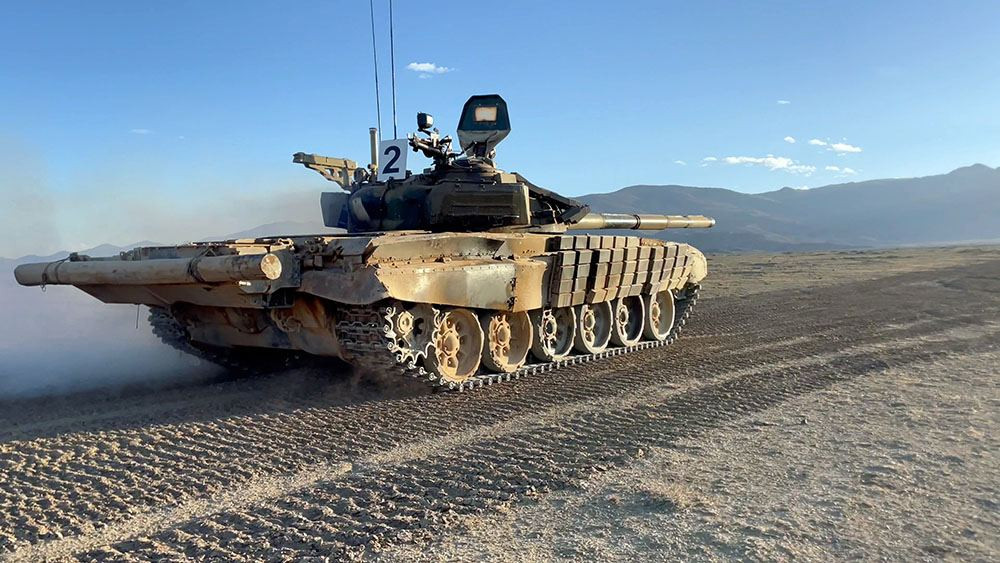 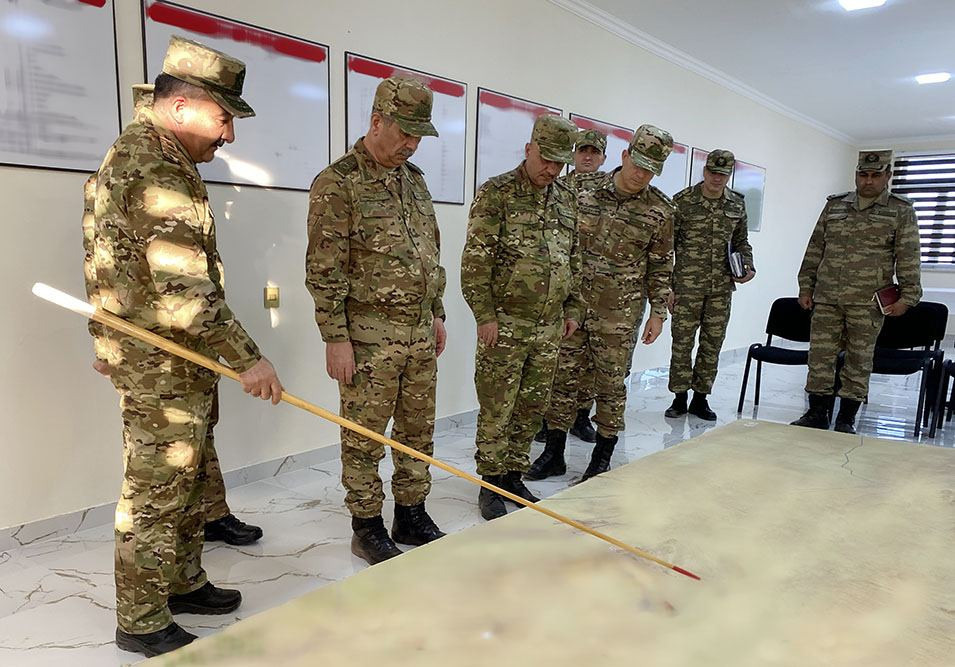 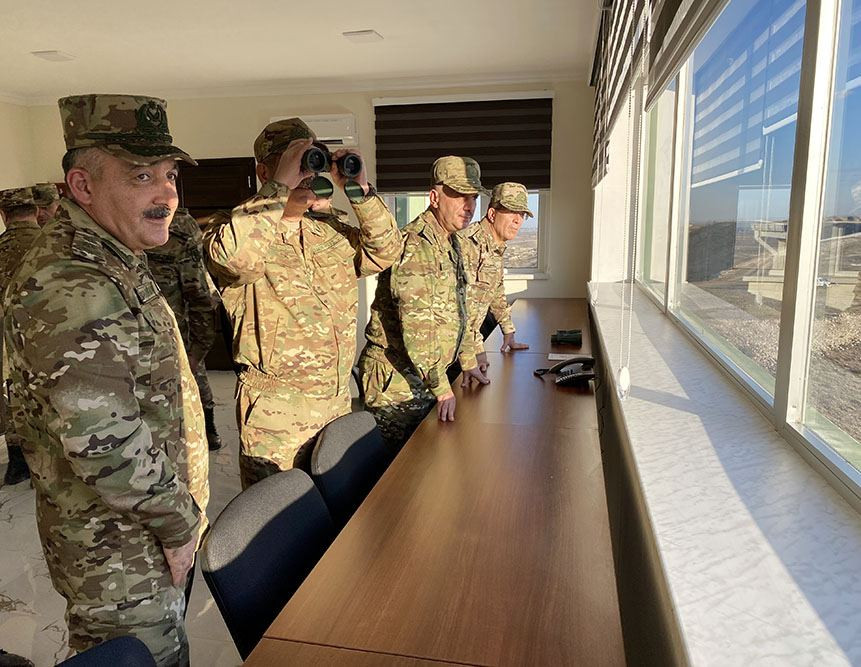 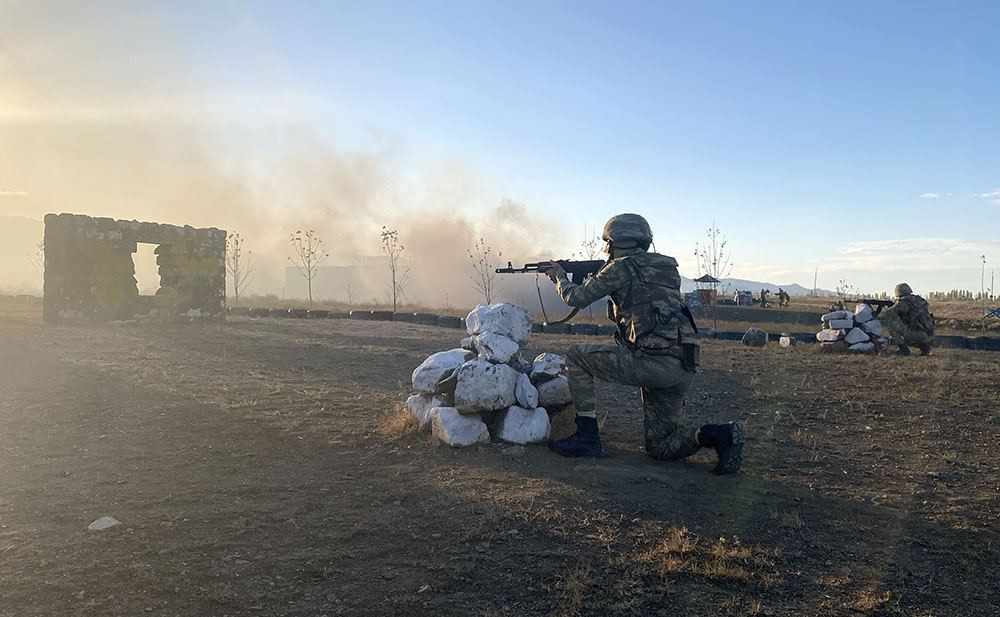 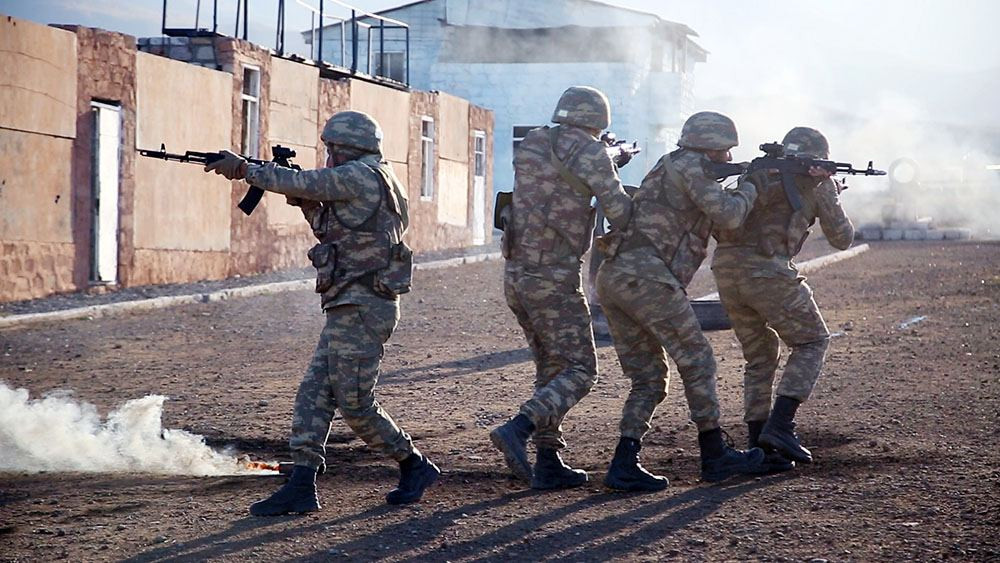