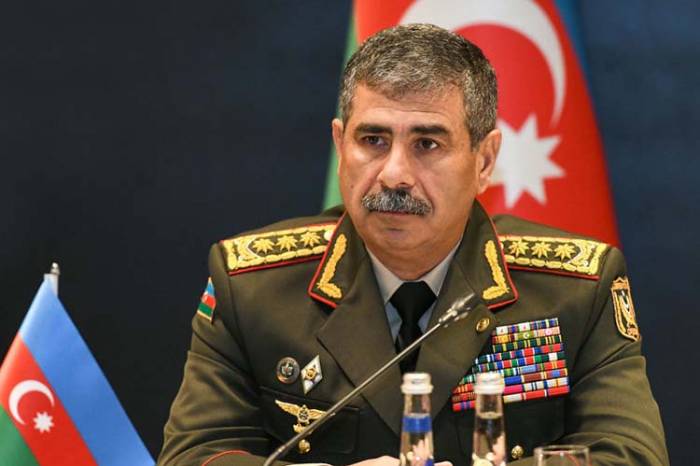 The letters say: "I am deeply saddened by the news of becoming Shehids and injury of servicemen of the glorious Turkish army in the region where the counter-terrorism operations are conducted by the fraternal Turkish Armed Forces to neutralize the threat of terrorism in the region and to protect the civilians residing there from terrorist attacks and threats.

We always stand by the Armed Forces of fraternal Türkiye and we support them with all our strength in the fight against terrorism.

I pray to Almighty Allah for the repose of the souls of the heroic Turkish soldiers, who became Shehids, share the sorrow and grief of their relatives, and express my deep condolences to their families. I wish a speedy recovery to all the wounded.

May Allah rest the souls of Shehids in peace".