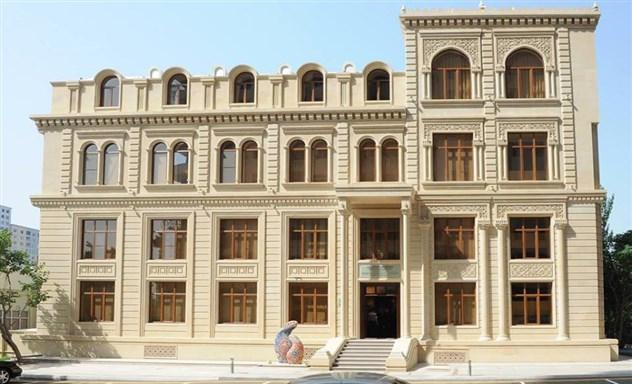 The Azerbaijani community of the Nagorno- Karabakh region of Azerbaijan has sent an appeal to international organizations in connection with the military-political crimes of the Armenian armed forces on the line of contact.

The community pointed out that on the line of contact with the occupied territories of Azerbaijan, civilians are being shelled, which resulted in casualties among civilians, destruction of houses and apartment buildings. Private farms of the Azerbaijani civilian population also suffered from the shelling of the Armenian armed forces.

The Azerbaijani community of the Nagorno-Karabakh region, guided by the documents adopted by authoritative international organizations for the settlement of the Armenian-Azerbaijani conflict, emphasized that Armenia hasn’t created conditions for the implementation of these documents.

The community appealed to international organizations not to turn a blind eye to the military-political crimes committed by Armenia on the line of contact, stating that inaction from the organizations damages their reputation