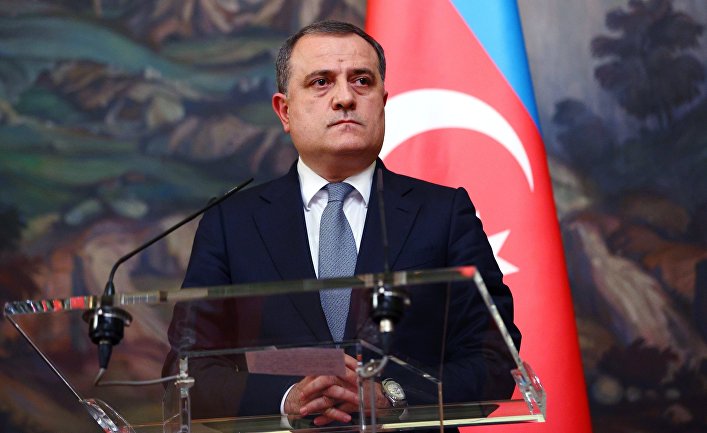 Azerbaijani Foreign Minister Jeyhun Bayramov made a post on his Twitter page on the occasion of the Remembrance Day in the country.

“We commemorate with deep respect the dearest memory of all our Heroes who died for the independence, sovereignty & territorial integrity of Azerbaijan on 27 September - the Commemoration Day in Azerbaijan,” the minister wrote.

Today, September 27th, one year has passed since the beginning of Azerbaijan’s 44-day Patriotic War.

On 2 December 2020, President Ilham Aliyev signed a decree proclaiming September 27 as the Day of Remembrance in Azerbaijan. On this day, the whole country and millions of Azerbaijanis abroad remember the martyrs who gave their lives for the liberation of Azerbaijani territories from the Armenian occupation. The Azerbaijani people also revere the memory of hundreds of civilians of Tartar, Barda, and Ganja cities, who became victims of the Armenian military aggression during the Patriotic War.

At 12:00, a moment of silence will be observed across the country to honor the memory of the Patriotic War martyrs.