Azerbaijani citizens to soon be able to enter Turkey without visa: Foreign Ministry 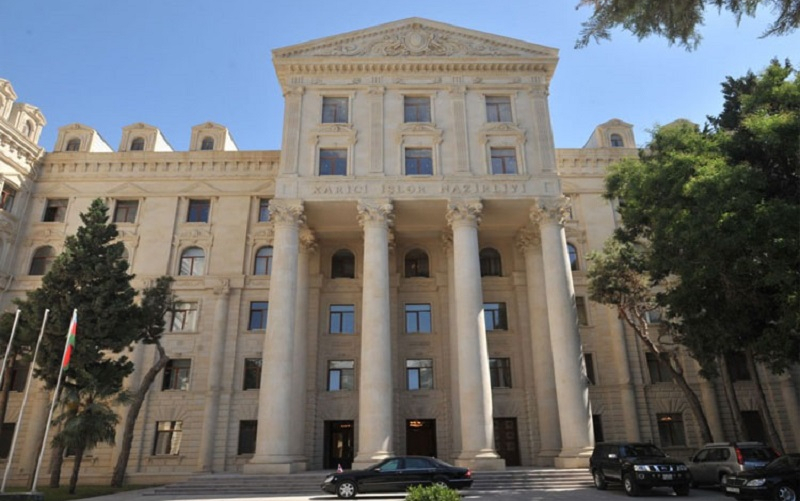 From April 1, citizens of Azerbaijan will be able to enter Turkey without a visa using diplomatic, service, and civil passports, as well as biometric identity cards.

Citizens of Azerbaijan will be able to enter third countries through the territory of Turkey only with a passport.

Azerbaijani citizens will be able to extend their stay in Turkey only if they have a passport.

For the first time in its history, Azerbaijan signed an agreement on the use of an identity card as a document for crossing the border with fraternal Turkey. This is a clear example of the relationship of friendship, brotherhood, and high-level strategic partnership between the two countries.