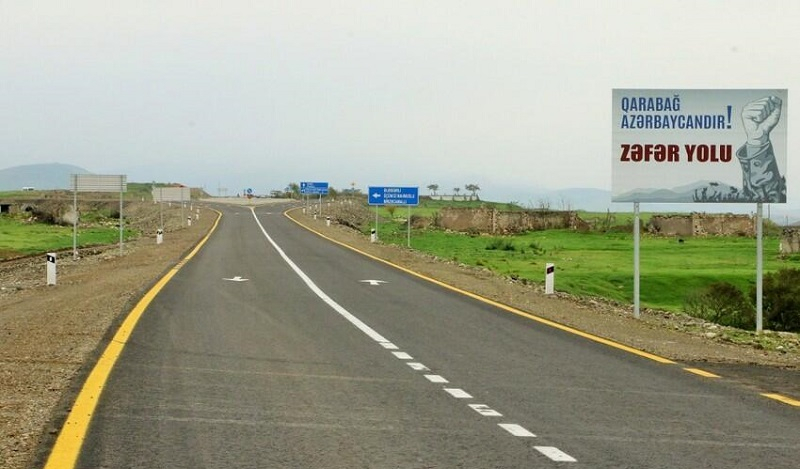 The Azerbaijani citizens, including those having transport concessions, will be allowed to visit both Aghdam and Shusha cities liberated from Armenia’s occupation once a year, the Ministry of Digital Development and Transport told Trend.

According to the ministry, at the first stage, the demand for trips to the Azerbaijani liberated lands is expected to be high, so citizens will be able to visit Shusha and Aghdam only once.

“After the demand for these trips is assessed, the restriction may be lifted,” said the ministry.

The heroes of the second Karabakh war, national heroes, members of the martyr families, people disabled in the Karabakh war, will be able to get free tickets for the bus trips to the liberated territories.

The trips have already been made on each route in a test regime, the types of buses that will run have been determined. The Ahmadbayli-Shusha trips will be organized four times a week while the trips to other destinations twice a week.