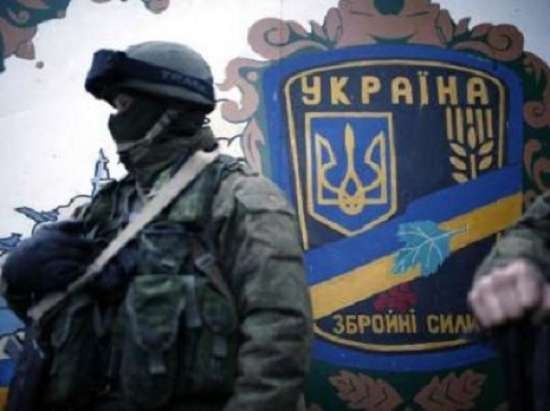 The Azerbaijanis Congress in Luhansk province told APA that Ismayil Ismayilov (born in 1970) who is originally from Azerbaijan’s Ganja city, went missing in Lysychansk city.

The businessman reportedly left home in the morning and hasn’t gone back for a week, and there is no news from him. Ismayilov is engaged in entrepreneurial activity in the field of agriculture.

Note that, despite the fact that Luhansk is a zone of conflict, Lysychansk is under the control of Ukraine.

It should be noted that several Azerbaijani businessmen and children of some of them have been kidnapped in Ukraine recently and kidnappers demand a ransom for release. Earlier, more than trucks belonging to Azerbaijani companies were hijacked.