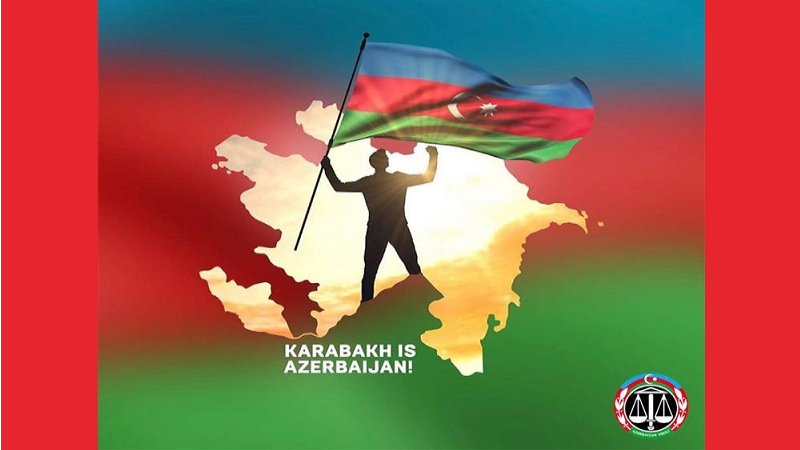 In this regard, the Azerbaijani Bar Association sent an appeal justified from a legal and factual point of view to the international human rights organizations, bar associations of foreign countries and legal communities, related to Armenia's military attacks.

In response to the provocations committed on September 27 by the Armenian armed forces against the Azerbaijani civilians, the counter-offensive operation carried out by the Azerbaijani army continues, said the statement.

During this period, in violation of the norms of international humanitarian law, the Armenian armed forces from the Armenian territory deliberately shelled settlements, civilian facilities and strategically important infrastructure, the statement said.

"As a result of shelling by using the prohibited weapons, there are killed and wounded among the civilians, big damage has been caused to the infrastructure. Terrorist groups and mercenaries are taking part in the military operations from the Armenian side. The Armenian side twice violated the humanitarian ceasefire regime," said the statement.