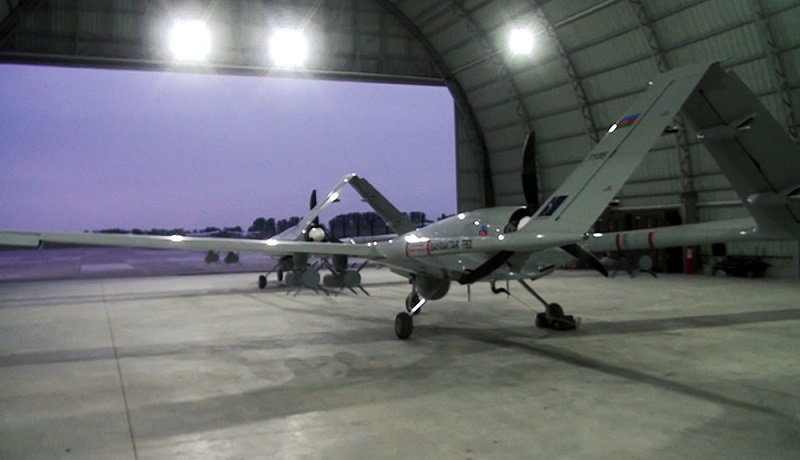 Crews of unmanned aerial vehicles (UAV) for various purposes, which are in the armament of the Azerbaijan Army, carry out training flights in accordance with the combat training plan for 2021, approved by the country’s defense minister.

During the training process, the crews increase their operational and tactical knowledge, perform practical flights and combat-training tasks to improve the skills acquired on the most modern simulators, the Defense Ministry said on Tuesday.

UAV’s crews, timely and accurately detecting targets in the depths of the defense of an imaginary enemy, fulfill assigned tasks, carry out reconnaissance at various altitudes and transmit the received information to the control centers.

UAVs designed for conducting optical and radio-electronic reconnaissance of the terrain are used during the fulfillment of the missions.

The UAV crews also work out issues of detecting and destruction the positions, as well as the targets in the depth of the defense of the imaginary enemy and transferring the relevant data to the fire control center of artillery units.

As part of training flights, the crews carry out practical combat firing and precisely destroy the targets of the imaginary enemy. 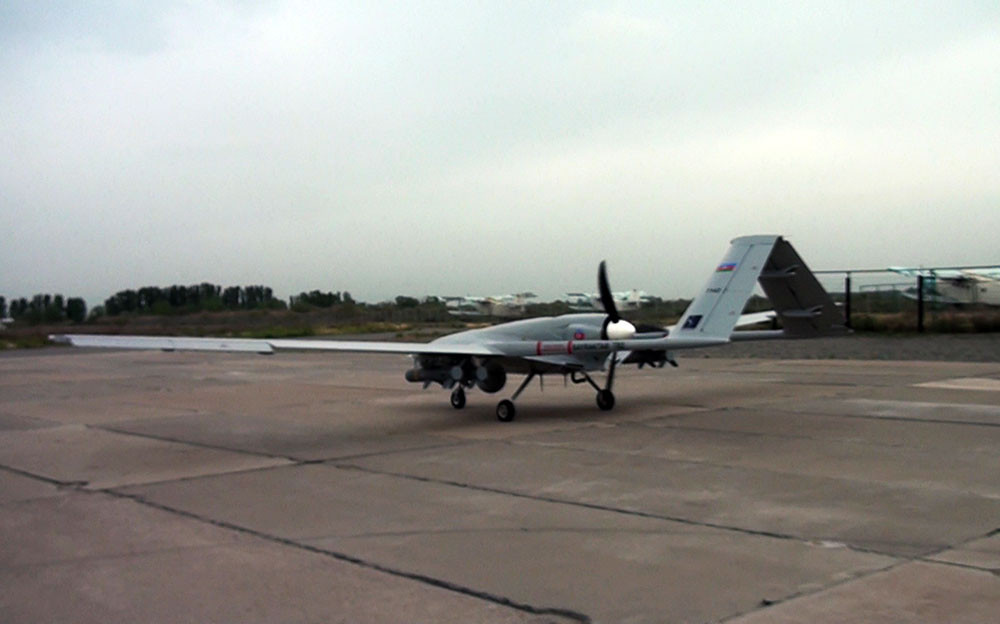 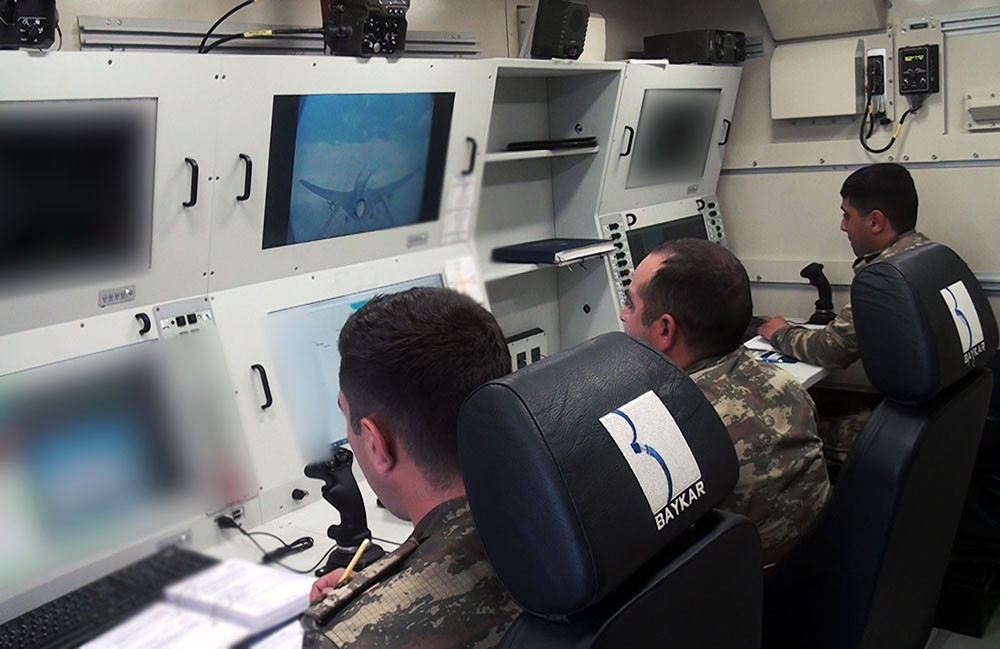 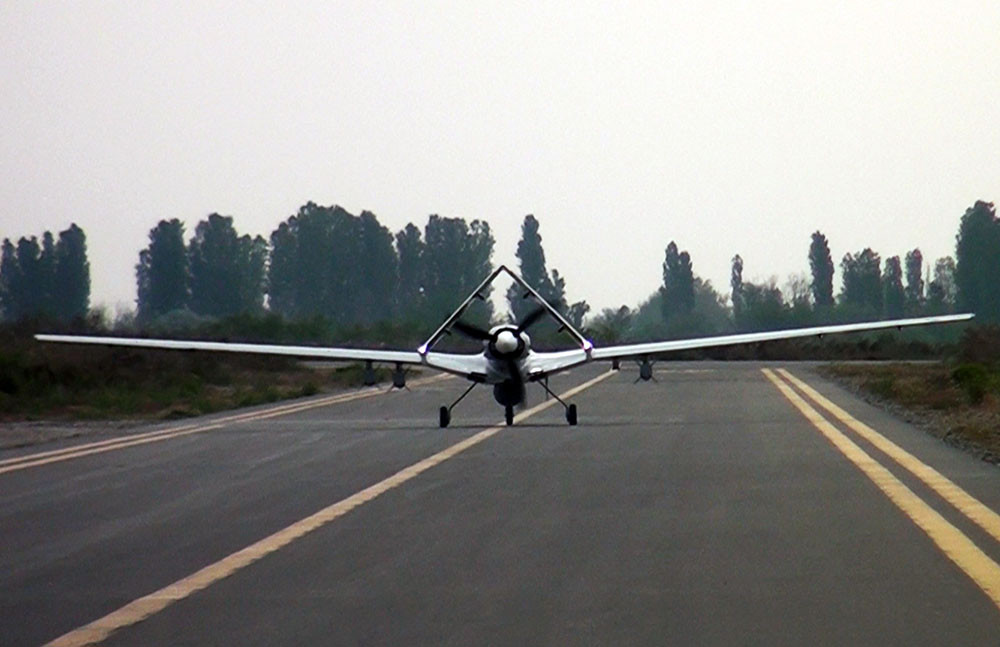