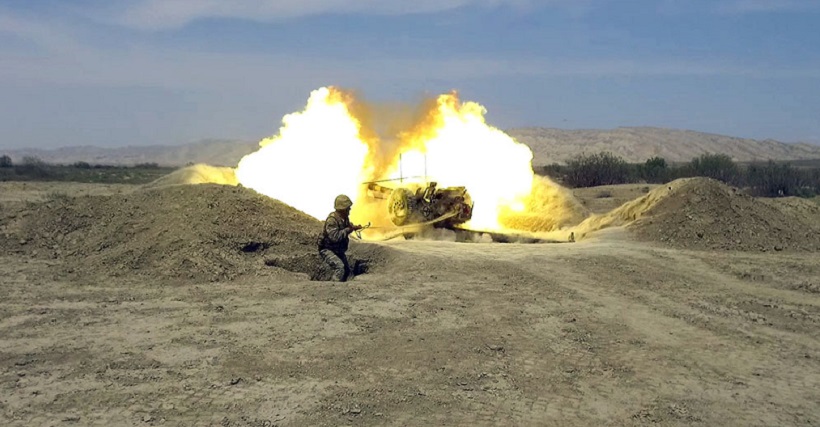 During the exercises held in close to real combat conditions, the imaginary enemy targets were destroyed by the accurate fire of the units.

The main objective of the exercises is to improve the modern combat capability of rocket and artillery unit commanders, as well as to increase professionalism and the combat skills of personnel taking into account the experience gained in the Patriotic War.