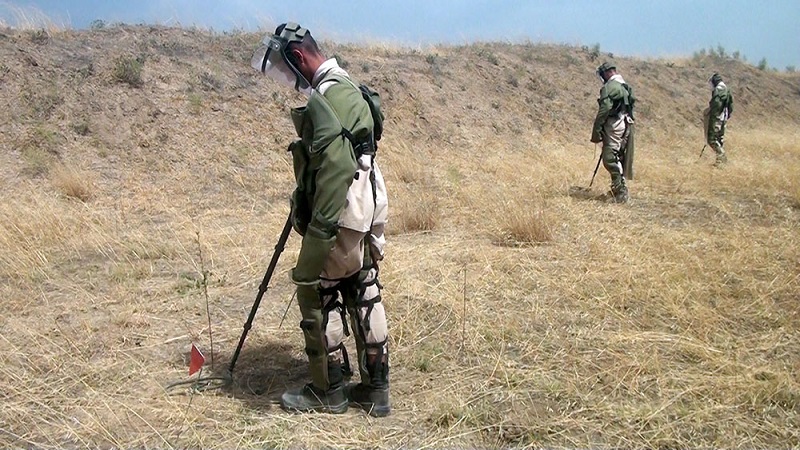 From August 15 to date, 1318 PMN-E type anti-personnel mines, which were produced in Armenia in 2021 and laid by illegal Armenian armed detachments in specified positions in the territory of Lachin region, were removed and disposed of in compliance with safety regulations.

During August, 1,275 anti-personnel, 16 anti-tank, and 281 unexploded ordnance were detected and neutralized by Azerbaijan Army’s engineer-sapper units in the liberated territories, and 1,428 hectares of territory were completely cleared.

In total to date, 25,760 hectares of the area in the liberated territories have been cleared of mines and unexploded ordnance by the engineer-sapper units. 7,434 anti-personnel, 2207 anti-tank and 9,911 unexploded ordnance were detected and neutralized.

Necessary activities on engineering support are underway in the liberated territories. 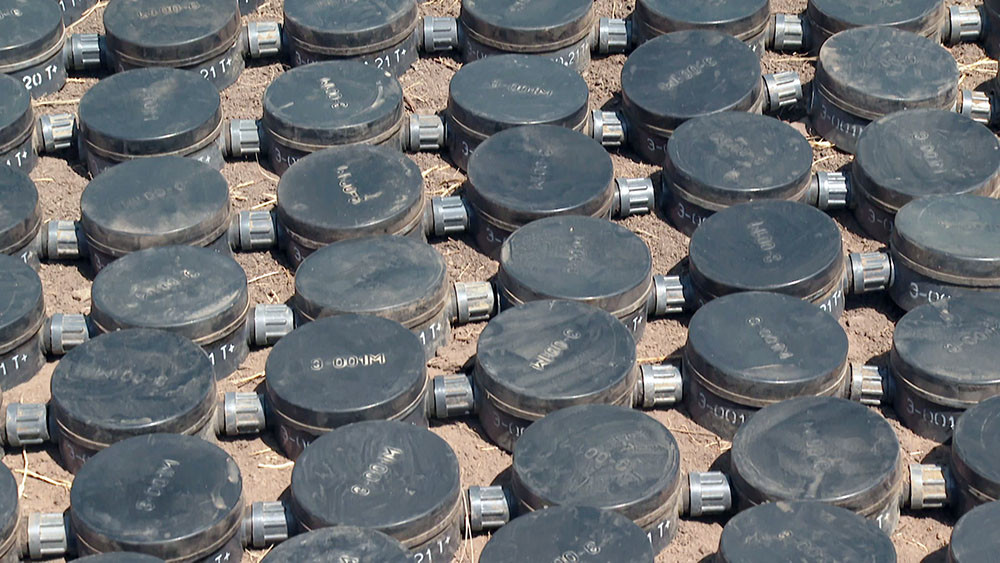 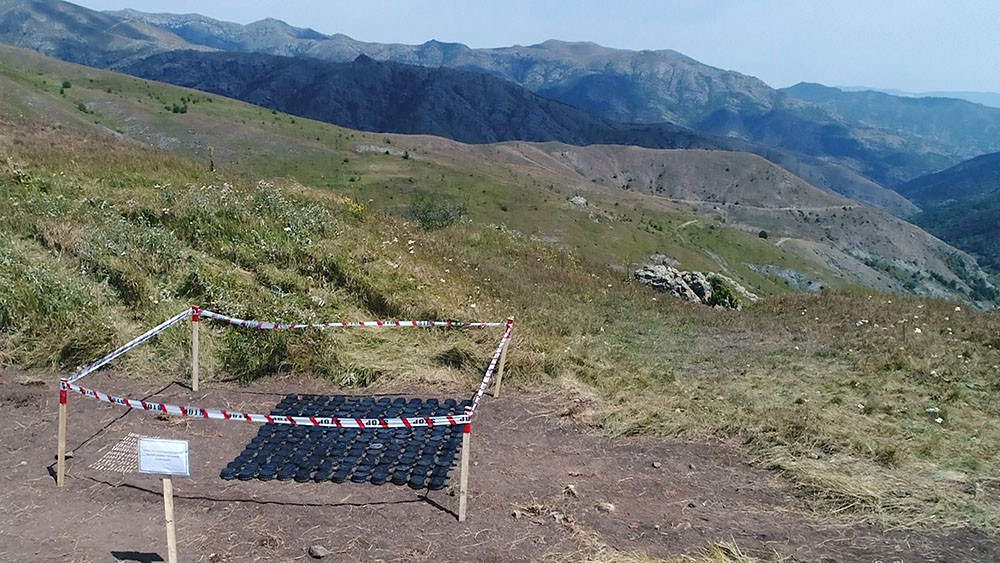 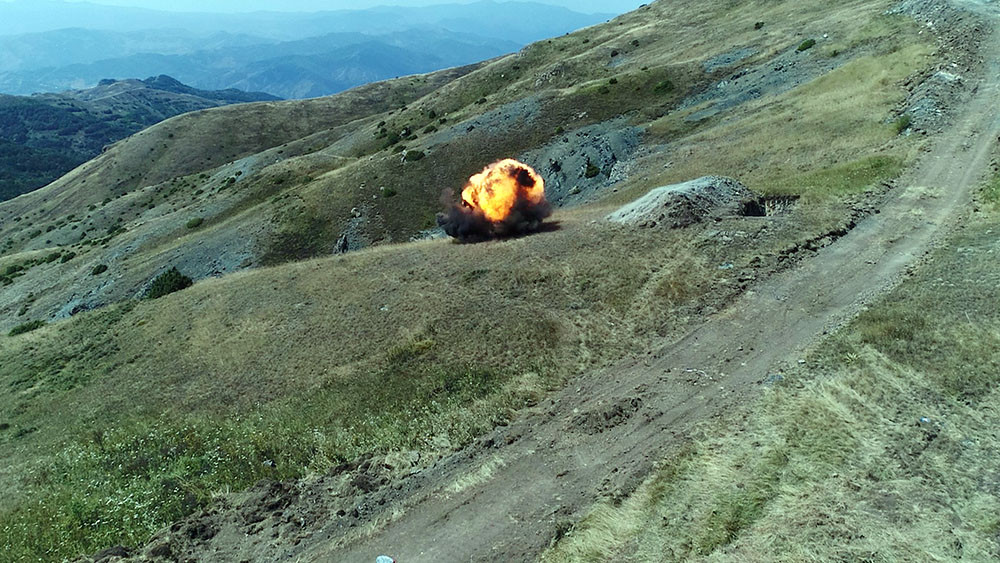 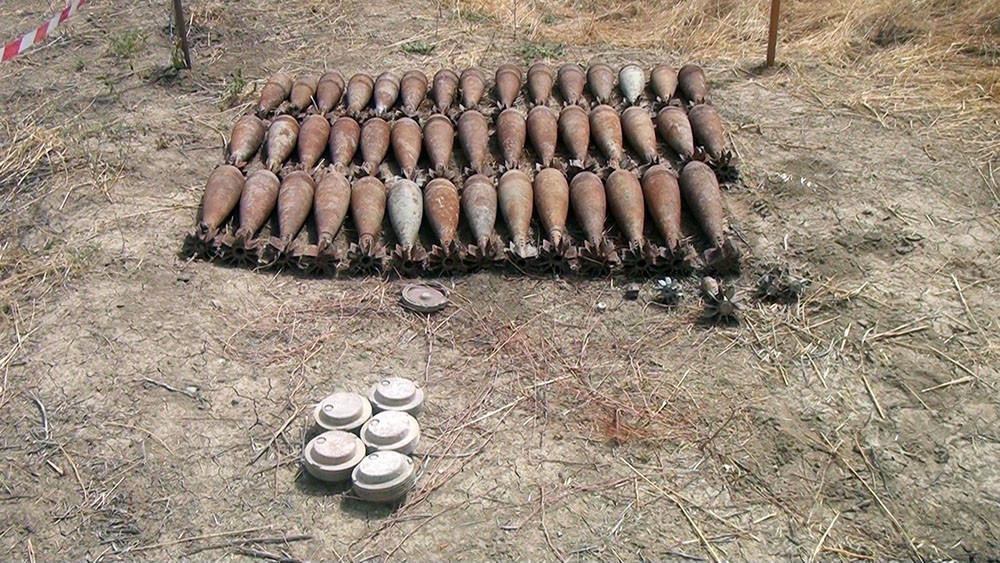