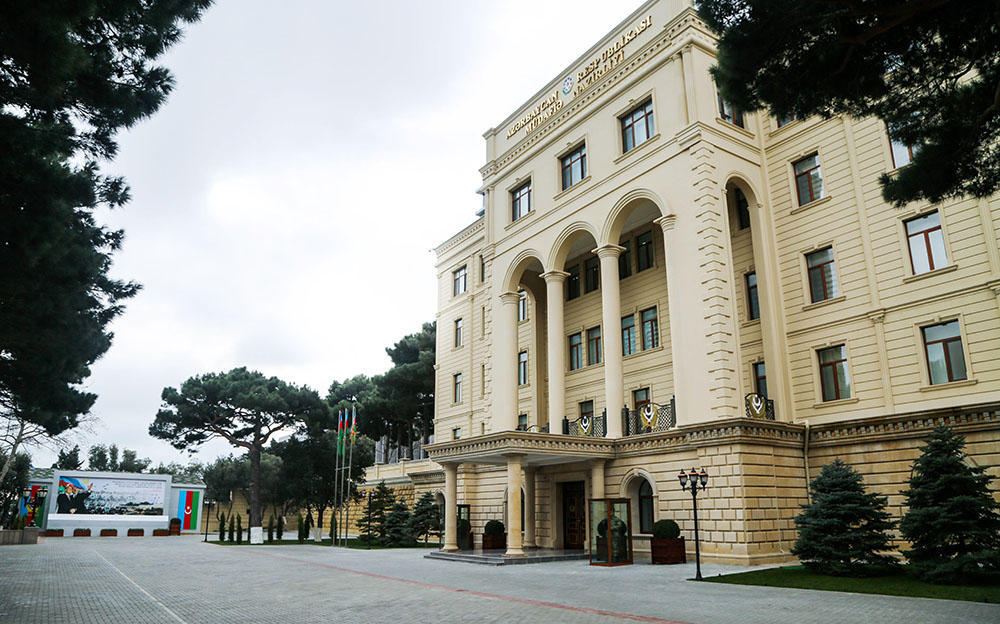 The Azerbaijani Army units noticed Armenia's illegal armed formations conducting engineering activities on the Azerbaijani territory, where the Russian peacekeepers are temporarily deployed, in order to strengthen combat positions in Aghdam and Khojaly districts, starting from 09:55 to 14:45 (GMT+4) on November 17, News.az reports citing the Azerbaijani Ministry of Defense.

Such actions constitute a gross violation of the trilateral statement of November 10, 2020, signed by the Azerbaijani, Russian and Armenian leaders.