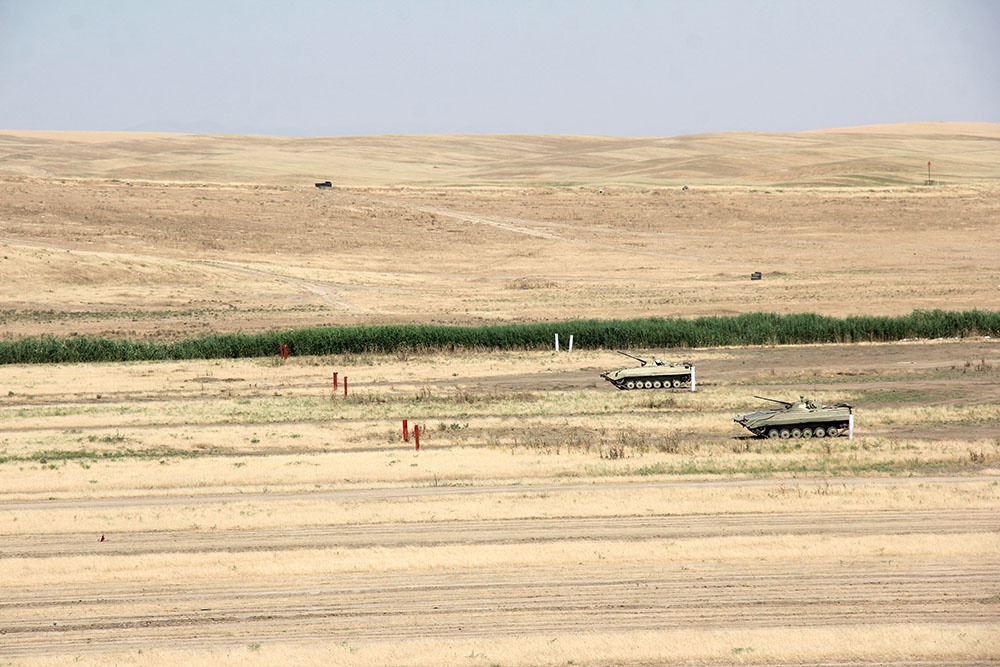 The Azerbaijani army has launched a competition for the title of "Best Motorized Rifle Company" in accordance with the combat training plan for 2020, approved by the country’s defense minister.

During the competition, the training of the military personnel of motorized rifle units for driving combat vehicles is checked, knowledge and abilities, as well as the combat skills of the crews, are improved, the Defense Ministry reported on Thursday.