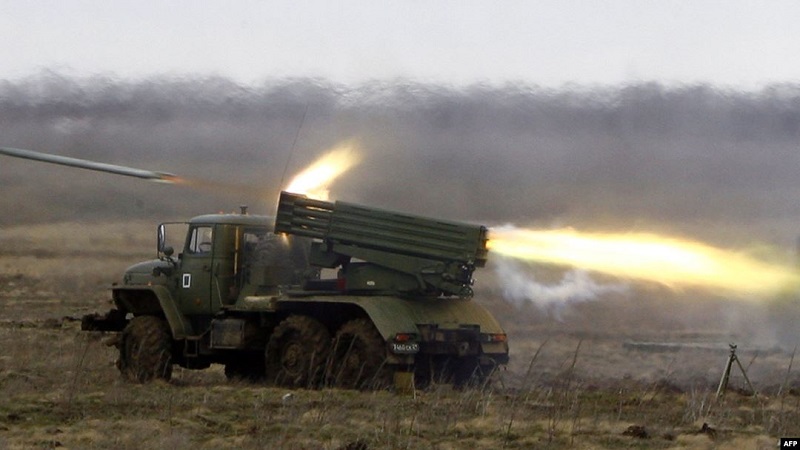 Two BM-21 combat vehicles of the Grad system, belonging to the Armenian army, were destroyed in battles in different directions of the front on Monday, the Azerbaijani Defense Ministry informed.

Grads, standing at the firing positions of the 41st artillery regiment, were destroyed by précises strike of the Azerbaijani Army.

"In addition, the well-aimed fire of our units destroyed the D-20 artillery mounts and their personnel, who were at the firing position of the 42nd artillery regiment,” the ministry added.