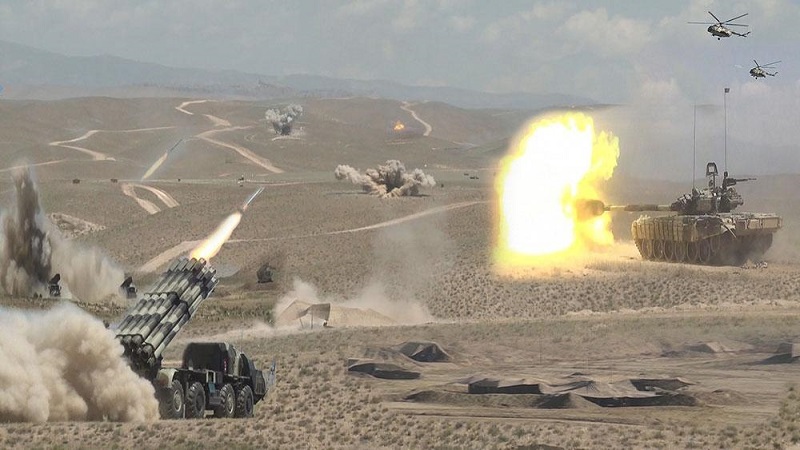 He said that the Armenian armed forces continue to shell civil settlements of Azerbaijan.