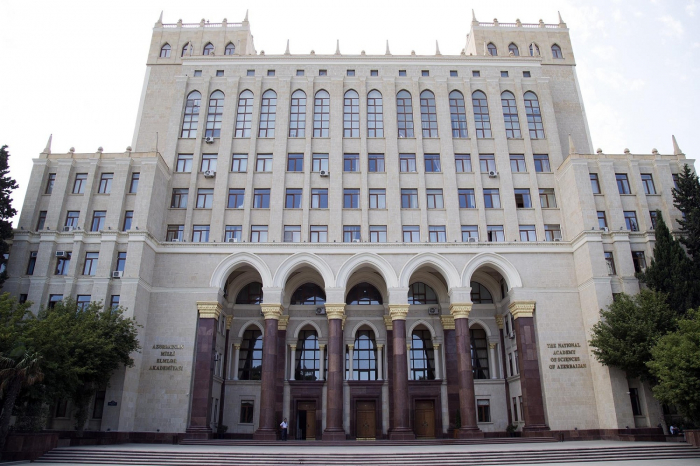 Employees of the Institute of Archeology and Ethnography under Azerbaijani National Academy of Sciences appealed to the Prosecutor General Kamran Aliyev due to the plundering of Azerbaijan’s material-cultural monuments by the Armenian archaeologists and illegal excavations carried out by them for a long time in the occupied territories.

According to the appeal, since 2002, Armenia, with the involvement of foreign scientists, carried out Illegal archaeological excavations in the Azykh Cave, dating back to the Paleolithic era, located in the territory of Azerbaijan’s Khojavend district, already liberated from occupation, and illegally exported the discovered artifacts to Armenia, the Institute said.

It’s also reported that a group of employees of the Institute of Archeology and Ethnography of the Armenian Academy of Sciences has been conducting archaeological researches near the Shahbulag fortress in the partly occupied Aghdam district since 2005, and since 2006, the same group, led by Hamlet Petrosyan, head of the Faculty of Cultural Studies at Yerevan State University, began illegal archaeological excavations, which lasted continuously for 14 years - until July 2020.

The appeal notes that the Armenians and their colleagues from other countries, carrying out the illegal excavations in the territories of Azerbaijan, thereby violated the provisions of the Law of Azerbaijan ‘On the Protection of Historical and Cultural Monuments’ dated April 10, 1998, the protocol of the Hague Convention of 1954 ‘On the Protection cultural property during armed conflicts’ from 1999 (Armenia is a member of this protocol), requirements of the European Convention from 1992 ‘On the protection of archaeological heritage’.

In their appeal, the Azerbaijani scientists stressed the importance of initiating a criminal case against the Armenian and other archaeologists and the return of all artifacts illegally exported from Azerbaijan.