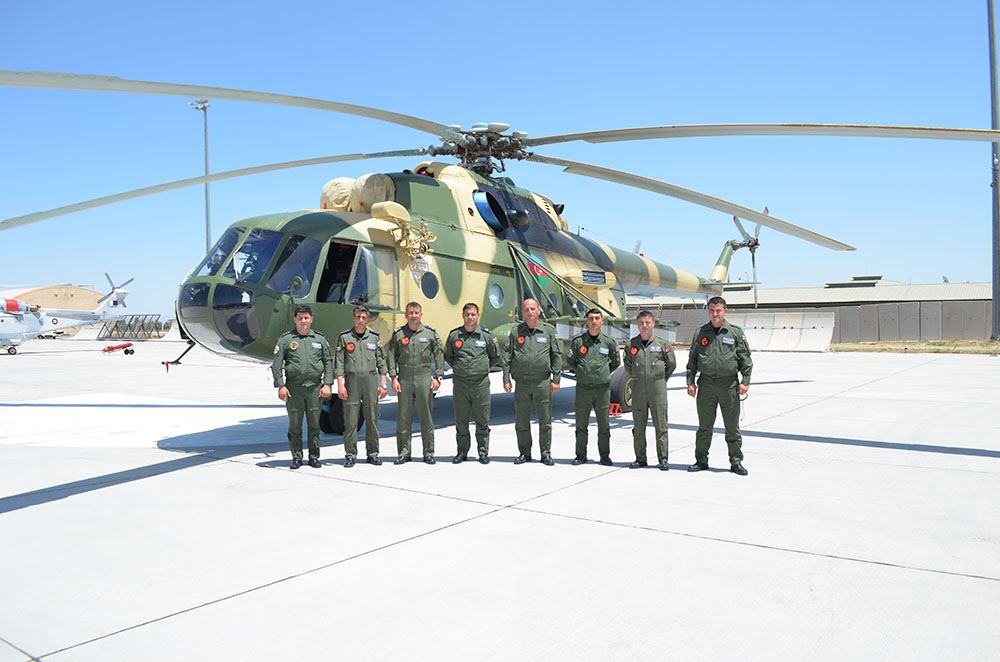 In accordance with the plan of the Anatolian Phoenix-2021 exercises, the servicemen of the Azerbaijani Air Force carry out training flights.

During the flights, the main attention is paid to planning joint actions with the military aviation of the countries participating in the exercises, organizing interaction during operations, studying the possibility of combat coordination, and performing search and rescue missions.

The international Anatolian Phoenix-2021 search and rescue exercises are being held in Konya (Turkey) with the participation of military personnel from different countries.

Azerbaijan is represented at the exercises by the military personnel of the Azerbaijani Air Force and the Navy.

The exercises will last until June 4th.