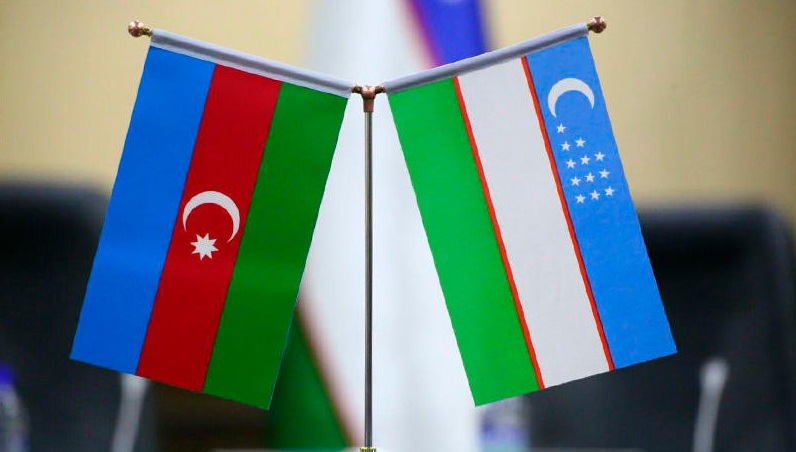 An online business forum was held on August 25 with the participation of leading textile companies of Uzbekistan and Azerbaijani enterprises and retailers interested in Uzbek products.

The forum titled “Made in Uzbekistan” was organized at the initiative of the Embassy of Uzbekistan in Azerbaijan.

The main goal of the forum, which is held for the second time, is to create opportunities for manufacturers of export-oriented textile products to find a new distributor, expand partner network, create joint ventures with Azerbaijani companies.

Addressing the forum, newly-appointed Ambassador of Uzbekistan Bahrom Ashrafkhanov said that packages of measures to support the affected sectors of the economy have been adopted and are being implemented in Uzbekistan and Azerbaijan.

He stressed that a great interest of participants from the business structures of the two countries gives confidence that this business forum will become a milestone event in the further strengthening and development of Uzbek- Azerbaijani relations.

On his turn, Deputy Minister of Foreign Affairs of Uzbekistan Ilkhom Nematov noted that holding of such events becomes a good tradition in relations between two countries, making a worthy contribution to further development of mutually beneficial partnership relations.

Nematov expressed his confidence that the forum will create opportunities for Uzbek producers of export-oriented textile products to find a new distributor, expand partner network and organize joint ventures with Azerbaijani companies.

Additionally, it was stated that the possibilities of development of cooperation in the sphere of the agro-industrial complex will be studied, including the use of Azerbaijan's experience in the cultivation of hazelnut, pomegranate and other crops.

It should be noted that Uzbek Ambassador to Azerbaijan Bahrom Ashrafkhanov met with the Deputy Minister of Transport, Communications and High Technologies of Azerbaijan Elmir Velizade on August 20.

During the meeting, the sides discussed issues of further development of cooperation in the field of transport and logistics, using the opportunities of the Baku-Tbilisi-Kars railway, as well as the Baku International Sea Trade Port.