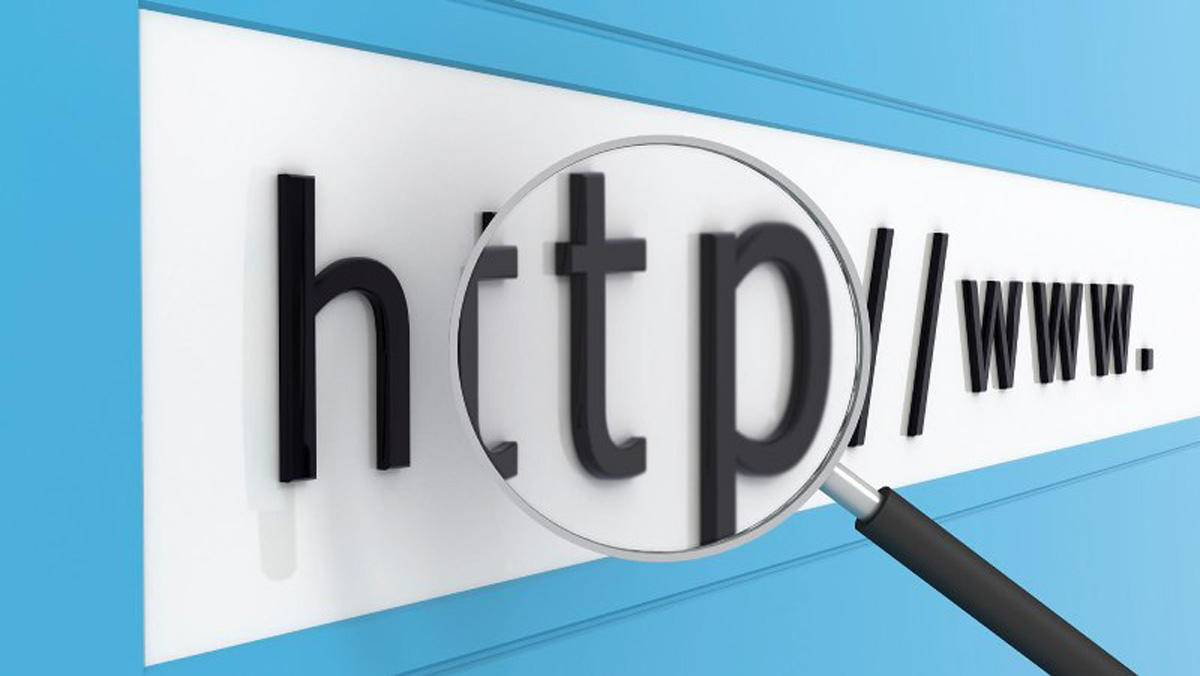 Azerbaijan has unveiled a new website, created for booking regular visits to the country's Karabakh region, liberated from the Armenian occupation, News.Az reports.

The website was created by Azerbaijan's state tourism agency.

Head of Azerbaijan Land Transport Agency under the Ministry of Digital Development and Transport Anar Rzayev said on Jan. 18 that citizens, including those who have travel concessions, will be allowed to visit the liberated districts of Azerbaijan only once a year.

He also said that the Heroes of the Second Karabakh War, National Heroes, members of the martyr families, veterans of the Karabakh War, would be able to get free tickets for the bus trips to the liberated territories.

Also, Azerbaijani Deputy Minister of Digital Development and Transport Rahman Hummatov said that at the first stage, only Azerbaijani citizens will be able to visit Karabakh region.